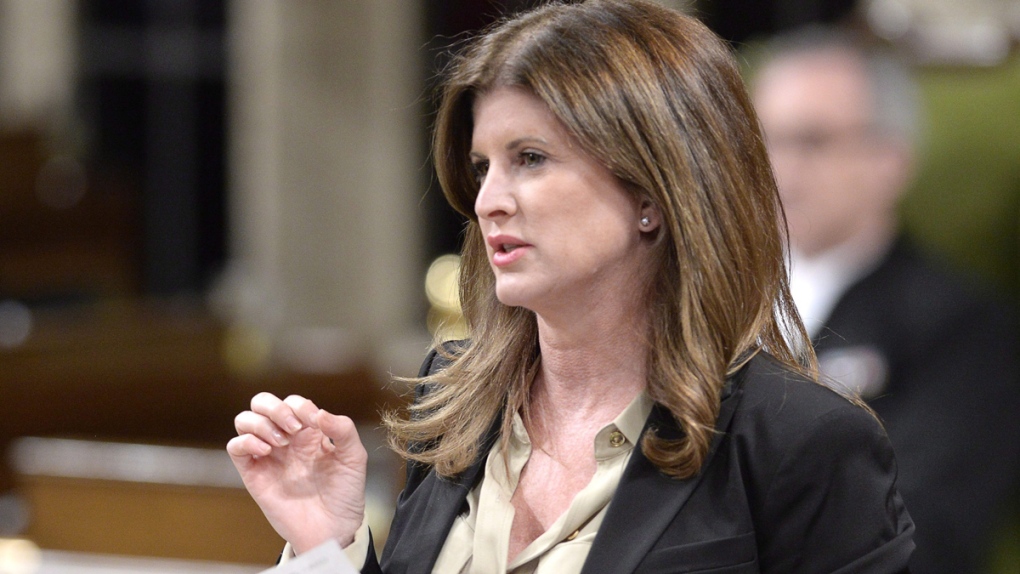 OTTAWA -- Two of Canada's biggest provinces -- Ontario and British Columbia -- are welcoming the federal government's plea to join a provincial and territorial alliance designed to buy prescription drugs in bulk.

Ontario Health Minister Eric Hoskins says he is pleased to see the feds have expressed interest in co-operating in the framework established by the provinces and territories in 2010 to co-ordinate bulk buying and reduce costs for publicly funded drug programs.

"It is not surprising that the federal government would also want to see savings in their drug costs," Hoskins said in a statement.

But there's a catch.

"We hope they play a meaningful role in (the Pan-Canadian Pharmaceutical Alliance), while respecting the leadership the provinces and territories have shown in this area, which might include reinvesting the savings they would achieve as a partner in PCPA into provincial drug programs."

Hoskins also stressed the need for a "federal partner at the health care table" that is "not simply focused on cost-cutting, but on improving the delivery and quality of health care."

B.C. Health Minister Terry Lake is also welcoming the government's interest to join the alliance, and calls it a "common sense" approach.

Lake said he has spoken with Ambrose directly about the value of welcoming the federal government to the network.

Federal Health Minister Rona Ambrose has been ramping up the pressure recently to try and make that happen.

The federal government is one of the biggest buyers of prescription drugs in Canada, as it helps supply medications to the prison population, soldiers and veterans and First Nations.

In a letter obtained by The Canadian Press sent just before premiers gathered in St. John's for meetings this week, Ambrose urged her provincial and territorial counterparts to tap into federal "buying leverage and expertise."

"In the lead-up to the Council of the Federation meetings ... I urge you to please encourage your premier to accept the federal government's request to join this very successful initiative," Ambrose said. "I believe that when it comes to the cost of prescription drugs, Canadians are being ripped off."

Federal opposition health critics raised questions Wednesday about the government's sudden eagerness to join the alliance on the eve of an election.

Liberal health critic Hedy Fry went as far as to send a curt letter to Ambrose on Wednesday outlining her skeptism after reading reports by The Canadian Press.

"I read, with great interest, reports that you are urging the provinces and territories to allow the federal government to take apart in the Pan-Canadian Pharmaceutical Alliance to purchase and supply pharmaceuticals at lower costs," Fry wrote. "While I welcome your new-found enthusiasm to involve yourself ... it is 10 years too late."

The NDP and Liberals remain highly-critical of the Conservative government's approach to the health file, include the decision to allow Canada's health accord with the provinces to expire.

The federal role in prescription-drug programs has also often been a source of friction between Ottawa and the provinces.

Hoskins, a family doctor, held a roundtable on the issue last month with provincial and territorial ministers, along with academics and other pharmacare experts. He has been a vocal advocate for a national pharmacare scheme.

The federal government did not accept an invitation to attend the roundtable. It will not be attending the Council of the Federation meetings in St. John's this week, either.