As coronavirus hogs headlines, flu season is in full swing across Canada 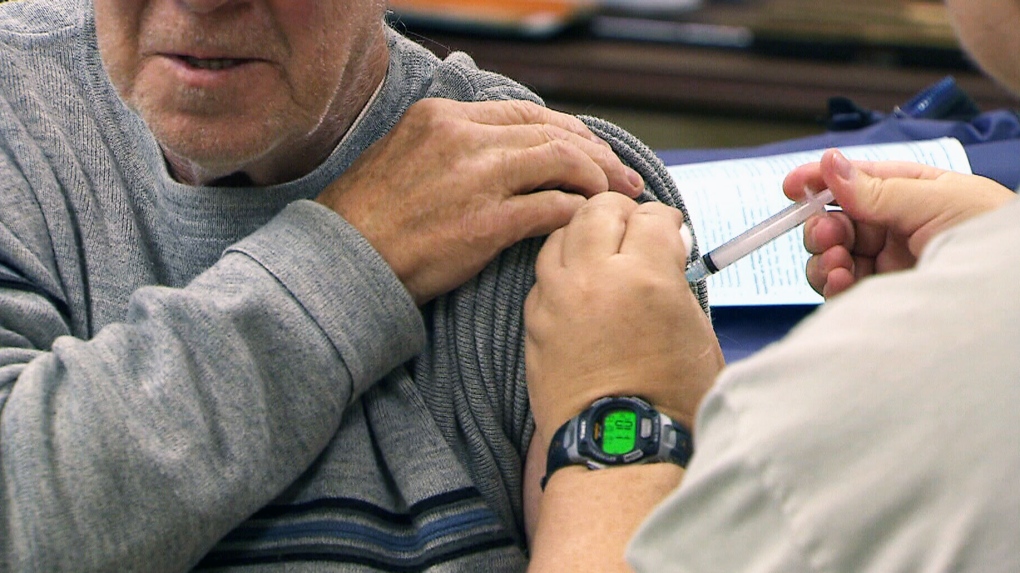 TORONTO -- As concerns about coronavirus continue to rise, another -- more familiar -- respiratory illness is in full swing in Canada: there have been 29,023 laboratory detections of the common flu within the last six months, according to the latest data.

The FluWatch report put out by Health Canada on Friday reveals that influenza activity is higher than it was in December, with 51 of the country's 52 health regions reporting at least sporadic cases.

A total of 28 outbreaks were reported in the week ending Feb. 1 alone. Since the end of August, 2019, 576 laboratory-confirmed outbreaks of influenza have been recorded, mostly in long-term care facilities.

Thirty-eight people have died of influenza in Canada since August, according to the FluWatch report. In that time, 1,358 influenza-associated hospitalizations occurred.

The increase in the intensity of the flu this year could be down to an unusual overlap between different flu strains. Speaking to CTV News Barrie in January, Dr. Colin Lee said that usually the influenza A strain and B strain appear at different times of year, but “are somehow coming [simultaneously]” this year. They are the two dominant flu strains, and influenza B normally circulates slightly later in the year than influenza A.

Seventy-six per cent of the deaths have been associated with influenza A.

Ontario and Quebec have been hit the hardest, with over 5,000 people in each province having tested positive for influenza at some point since August.

Flu season has been overshadowed by concerns regarding the coronavirus outbreak that began in Wuhan, China. More than 37,000 people worldwide have been infected since December, and over 800 have died. The vast majority of those deaths took place within China.

Canadian health officials have reminded the public numerous times that while the risk from coronavirus remains low in Canada – seven people have tested positive for the virus so far -- the common flu is still a concern to remember. They say it is important to get a flu shot and protect yourself by practicing proper coughing and sneezing etiquette, as well as washing your hands frequently.