'Red Notice' is now Netflix's most watched movie of all time 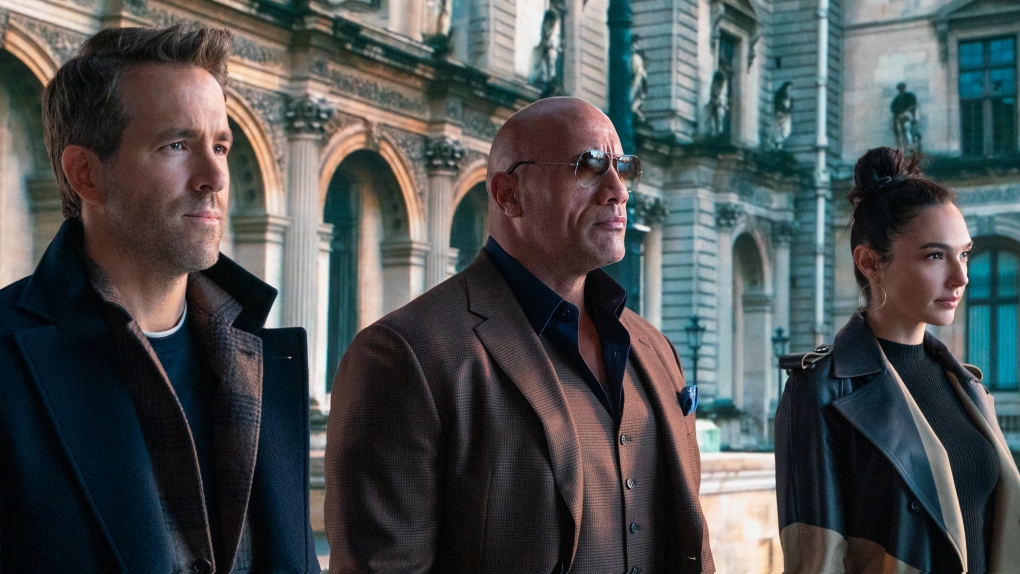 Dwayne Johnson has reason to break out his Teremana and end 2021 with a toast.

His latest film, "Red Notice," is now the most watched movie in Netflix history, according to the streaming giant.

Currently, 50 per cent of all Netflix's subscribers around the world have viewed "Red Notice."

The film surpassed the previously held record in just 18 days, as opposed to "Bird Box" which took 4 weeks.

The film, which stars Johnson, Ryan Reynolds and Gal Gadot, was produced by Johnson's Seven Bucks Productions and debuted on the streaming site earlier this month. It still remains in the top 10 films on the platform in 94 countries, according to Netflix.

"Red Notice" tells the story of an FBI profiler played by Johnson, who must partner with the world's greatest art thief [Reynolds] in a daring heist in order to catch a most-wanted criminal played by Gadot.

The film was also released in theaters last weekend.