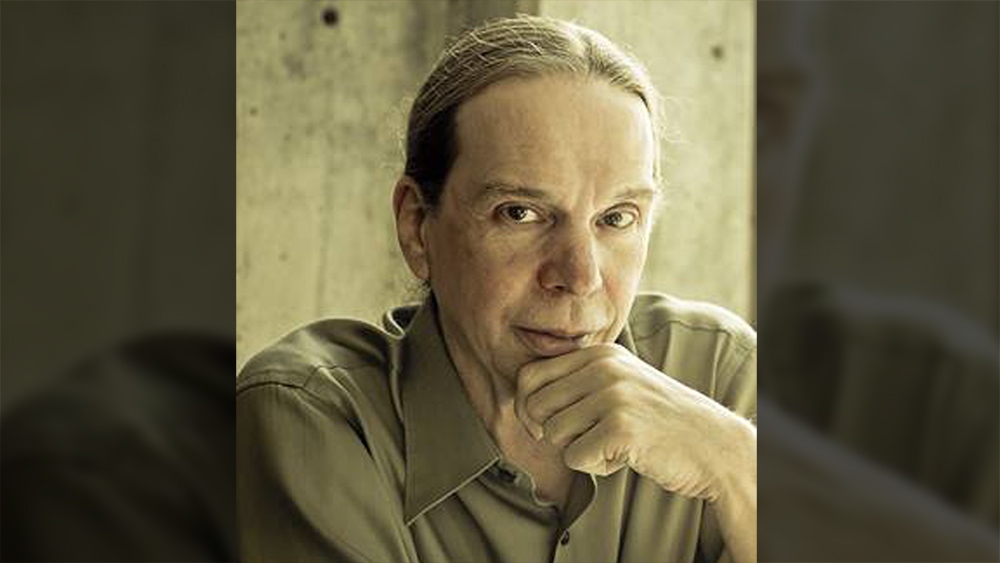 Musician Lyle Mays has died at the age of 66. (Lyle Mays / Facebook)

Pat Metheny's website says that Mays had a "long battle with a recurring illness."

Mays joined the guitarist group Metheny in the 1970s, where he was a performer, composer and arranger.

The group's endlessly innovative fusion style incorporated everything from rock and contemporary jazz to world music.

The group won numerous jazz performance Emmys, and some for best contemporary jazz album, including 2005's award for "The Way Up."

But the group also scored an award in 1998 for best rock instrumental performance for "The Roots of Coincidence."

Mays also was a sideman for albums by jazz, rock and pop artists, including Joni Mitchell, Rickie Lee Jones and the group Earth, Wind & Fire.

He also helped compose movie soundtrack music for several movies, including 1985's "The Falcon and The Snowman."