New memorial book of Anthony Bourdain to be released in May 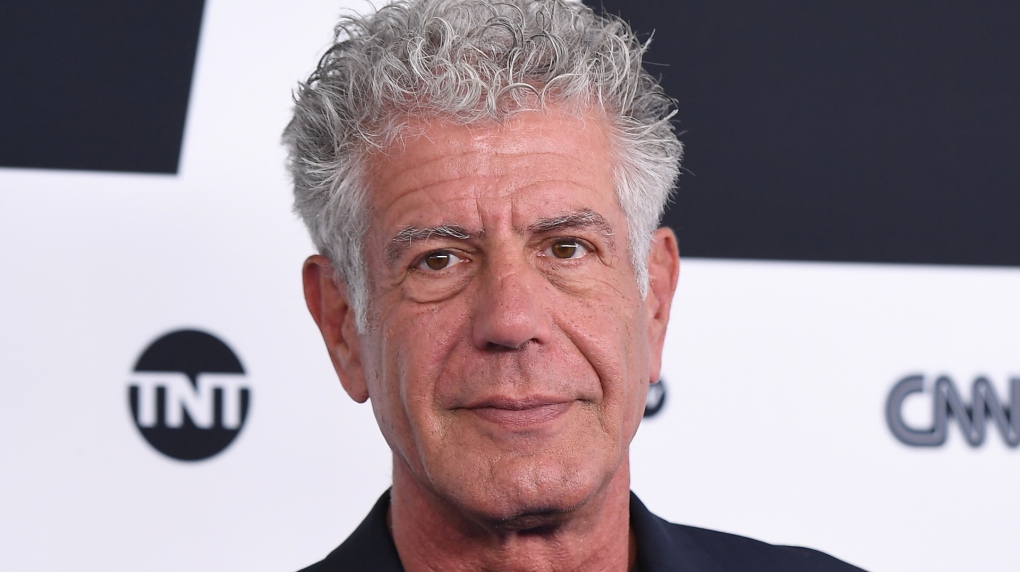 CNN is releasing a tribute book in memory of the late Anthony Bourdain that includes photos and comments from Barack Obama and Eric Ripert.

"Anthony Bourdain Remembered" will be released ahead of the one-year anniversary of his death by suicide last year which shocked the food and travel world.

Filed under portrait photography on Amazon, the 208-page book is described as a collection of quotes, memories, images and anecdotes of the writer, raconteur, food and travel TV personality. It was edited and produced for CNN, which carried his wildly popular travel show "Anthony Bourdain: Parts Unknown."

The book features commentary from friends, chefs, journalists, filmmakers, musicians and writers including Barack Obama, who famously sat down to lunch with Bourdain during a visit to Vietnam, along with Eric Ripert, José Andrés, Jill Filipovic, Ken Burns and Questlove.

CNN is also reportedly working on a big-screen documentary about Bourdain's life that's set to hit theaters this year, while an authorized biography will feature a compilation of stories shared by his closest friends and edited by his long-time collaborator Laurie Woolever.

"Anthony Bourdain Remembered" will be released May 28.