New Batman film will be called 'The Batman': Affleck 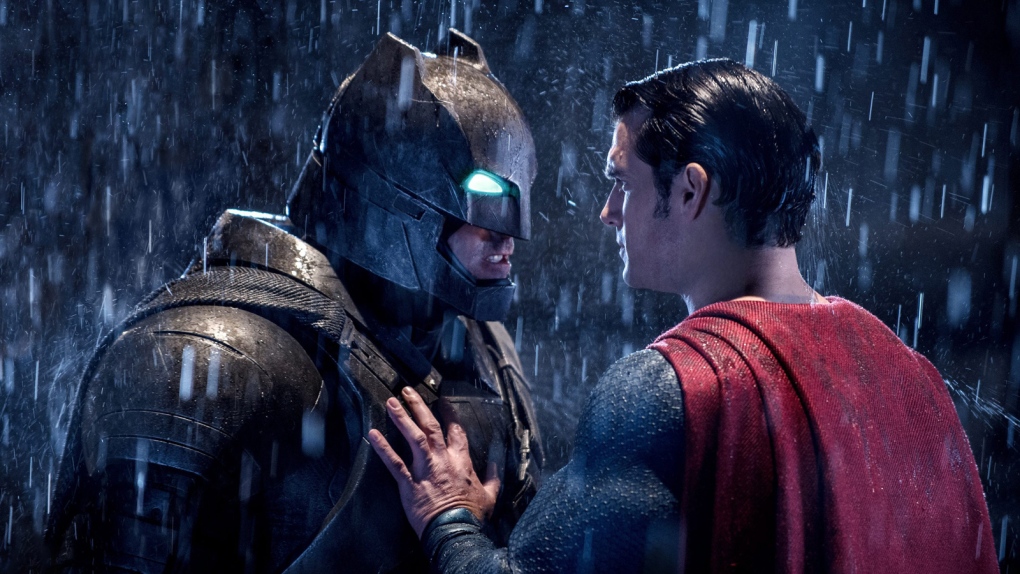 LOS ANGELES -- Ben Affleck says the upcoming stand-alone Batman film he's directing and starring in will be called "The Batman."

Affleck is leaving open the possibility of changing the title, but tells The Associated Pres "that's what we're going with now."

Affleck is also dismissing critics of his debut as The Dark Knight in "Batman v. Superman" earlier this year. He tells Washington's WTTG-TV that the film is the "biggest hit of my career" and says he loves the movie.

Responding to the mostly negative critical response to the movie, Affleck says most critics took issue with its dark tone. Affleck says the tone was parallel with the Frank Miller's comic miniseries, "The Dark Knight Returns," on which it was partly based.

Affleck next stars in "The Accountant," which opens next week.