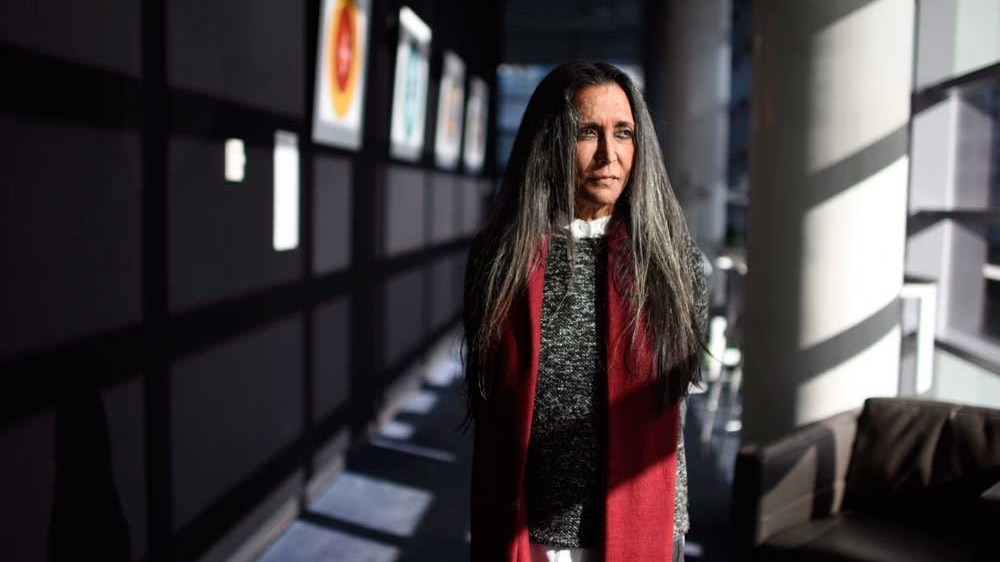 Director Deepa Mehta poses for a photo at TIFF Bell Lightbox Cinema after the screening of her new film 'Anatomy of Violence' in Toronto, Thursday, November 17, 2016. THE CANADIAN PRESS/Marta Iwanek

Reel Canada, the non-profit organization that runs the event, says more than 700 screenings will take place in theatres, educational institutions, libraries and other venues across the country.

The day will also see high school students in over 150 schools across the country participate in a livestream event featuring an interactive Q-and-A with Canadian stars and filmmakers.

Other events on the bill include screenings of Canadian films on several TV channels and streaming platforms throughout the day.