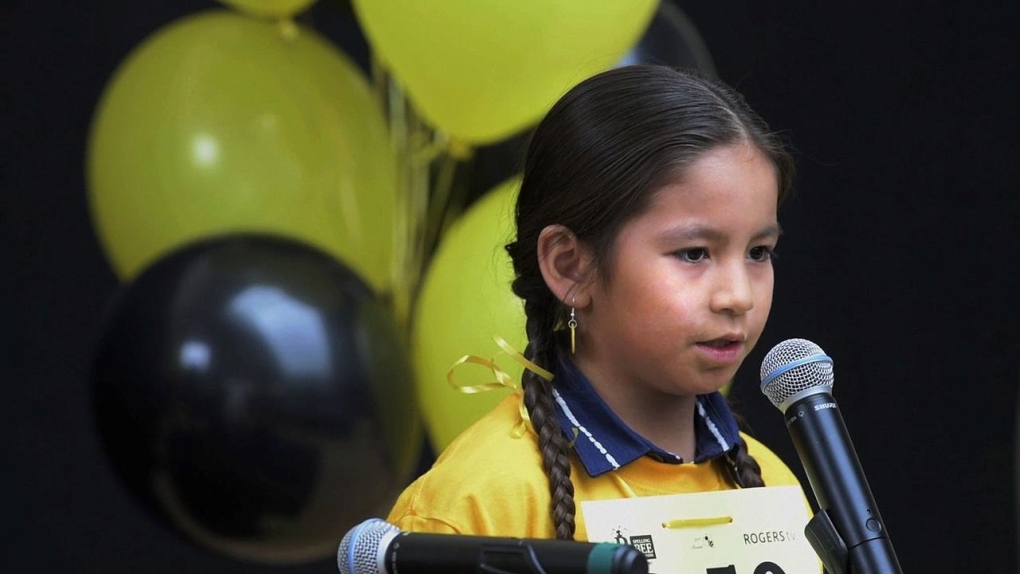 From citizen journalism in Syria to the politics of showing champion chickens – there’s barely a topic that isn’t covered in the lineup for the 24th edition of Hot Docs, the international documentary festival hosted annually in Toronto.

Organizers revealed the dynamic program on Tuesday, that showcases a total of 230 documentaries from a record 58 countries. Forty-eight per cent of the films are made by women, including the movie that earned the coveted opening night slot: Lana Šlezić’s “Bee Nation.” It tells the story of the inaugural First Nations provincial children’s spelling bee held last year in Saskatchewan.

Films about famous people are always a big festival draw. This year, a biographical look at the life of troubled late pop star Whitney Houston, titled “Whitney: Can I Be Me,” will have its Canadian premiere at Hot Docs. The film is co-directed by Nick Broomfield who has previously made documentaries about the likes of Kurt Cobain and Sarah Palin.

“Bill Nye: Science Guy” – a documentary about the beloved TV host and climate activist – will have its international premiere at the festival, as will “Gilbert,” a rare glimpse into the private life of the always loud and often raunchy comedian Gilbert Gottfried.

The 10 day festival runs from April 27 to May 7. Tickets to daytime screenings are free for students and seniors, and the free ticket program has been expanded this year to include newcomers to Canada and people living in high-needs neighbourhoods.