Disney announces it's rebooting 'Home Alone' for all you filthy animals 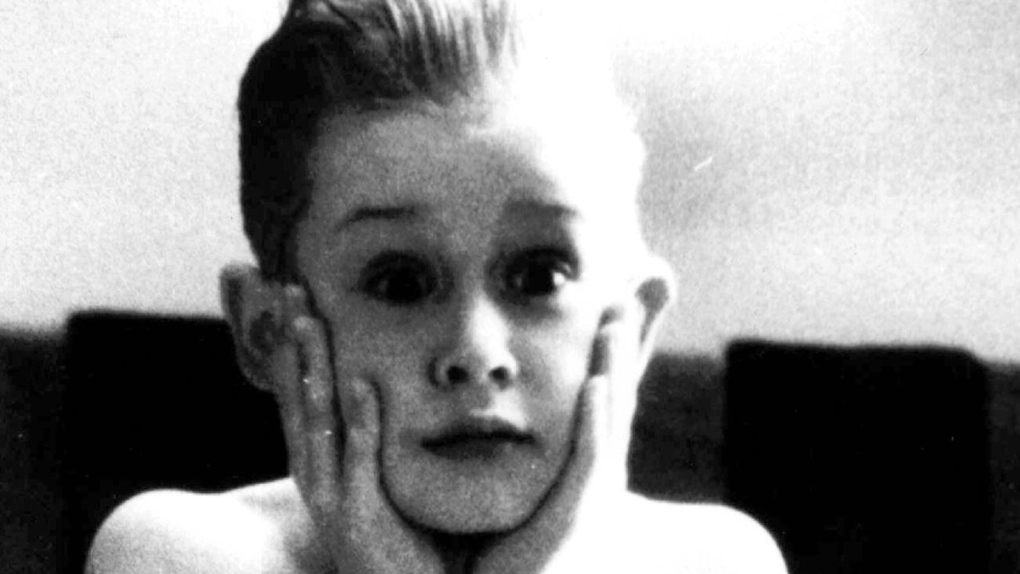 Christmas tends to mean a few things: gift-giving, eating Chinese food when everything else is closed and watching Macaulay Culkin use home-made booby traps to assault two criminals.

Now the next generation of moviegoers will have new “Home Alone” films of their own, after Disney announced it's rebooting the classic 90s series for its new streaming service, Disney+.

Disney CEO Bob Iger said there will also be "reimaginations" of “Night At the Museum,” “Diary of a Wimpy Kid” and “Cheaper By the Dozen.’

Iger offered few details on the new “Home Alone” franchise but said he hopes it will have the "same standards and the same creative discipline" as the original.

The beloved original films were released in the early 90s and catapulted child star Macaulay Culkin into superstardom.

He played Kevin McCallister, who twice gets separated from his family and who is forced to defend himself against the Sticky Bandits played by Joe Pesci and Daniel Stern.

Disney is able to reboot this and the other franchises after it bought the film studio 20th Century Fox in March, which previously had sole ownership.

The new “Home Alone”movies -- which likely won’t star 38-year-old Culkin -- will not be part of the first batch of shows and movies during Disney+ U.S.'s November release and the North American launch set for the first quarter of 2020.