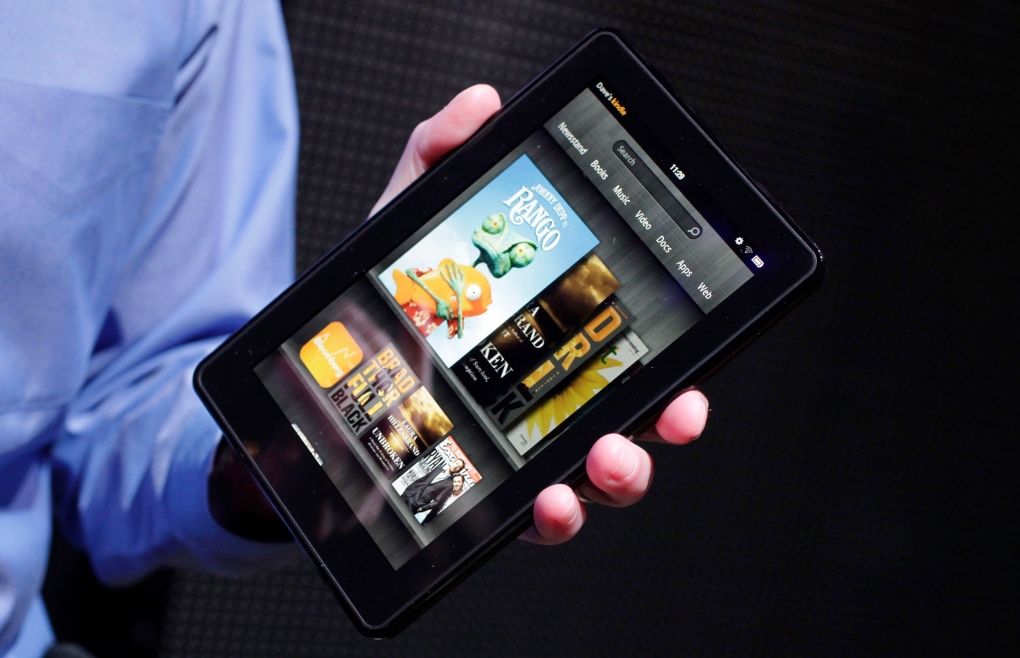 Canadians could be paying less for ebooks following an agreement reached by four major publishers on distribution practices.

The Competition Bureau announced Friday that Hachette Book Group, HarperCollins, Macmillan and Simon & Schuster have agreed to remove or amend clauses in their distribution agreements with individual ebook retailers.

In a statement, the Bureau said it expects the move will restrict retail price competition, effectively allowing retailers to offer discounts on ebooks.

The agreement follows an 18-month investigation into allegations that publishers “engaged in conduct” that reduced competition for ebooks in Canada, the statement said.

The investigation is ongoing.

In the statement, Commissioner of Competition John Pecman said the agreement should benefit Canadian consumers.

“Businesses operating in the digital economy must realize that anti-competitive activity will not be tolerated, whether it occurs in the physical world or the digital one,” he said.

Similar actions taken in the United States in recent years resulted in lower prices for ebooks south of the border.