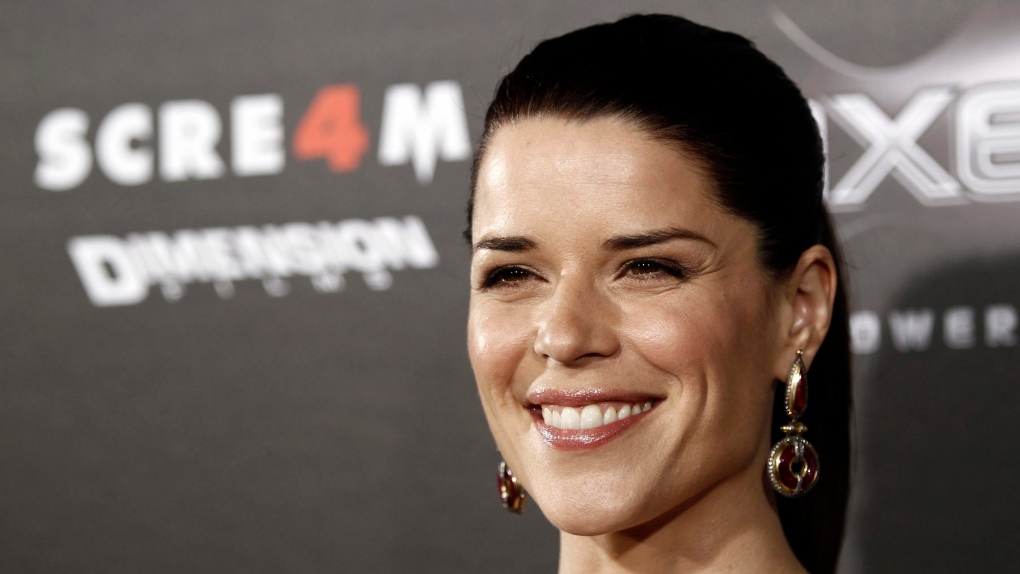 TORONTO -- "Scream" star Neve Campbell is getting an award of excellence from the union representing Canadian performers.

The award -- from the Alliance of Canadian Cinema, Television and Radio Artists -- recognizes a member's career achievements and contribution to Canada's entertainment industry.

Campbell recently joined the cast of the Netflix series "House of Cards."

Campbell's award will be presented Jan. 31, 2016 at the Beverly Hilton in Los Angeles.