Angelina Jolie says chickenpox will keep her from 'Unbroken' premiere 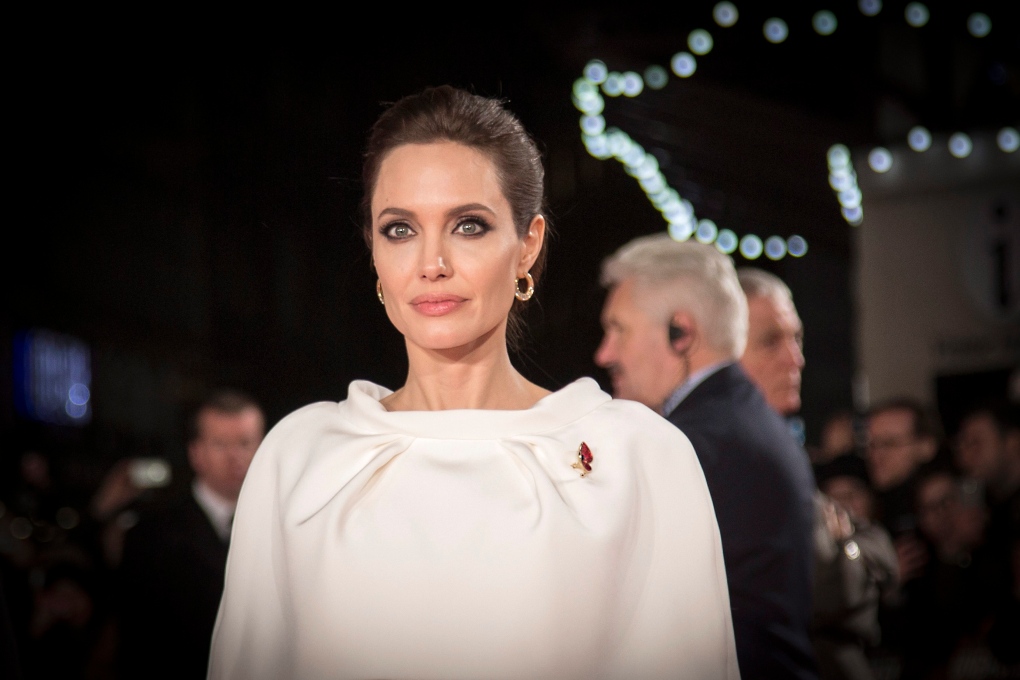 Actress Angelina Jolie poses for photographers upon arrival at the premiere of the film Unbroken in London, Nov. 25, 2014. (Invision / Vianney Le Caer)

Angelina Jolie has got the chickenpox.

The 'Unbroken' director "can't believe" she has contracted the viral infection, in which a person develops extremely itchy blisters all over the body, and will have to skip the film's premiere in Los Angeles on Monday December 15.

On Friday December 12, the 39-year-old star said: "I just wanted to be clear and honest about why I would be missing the 'Unbroken' events in the next few days, which is that I found out last night that I have Chickenpox. So, I will be home itching and missing everyone and I can't believe it because this film means so much to me. I just can't believe it, but such is life. There it is. Send everyone my love and I hope everything goes well!"

In an official statement, released via Universal Pictures, she also admitted she is "heartbroken" to miss the upcoming screening of the gripping movie depicting the life of the late World War II hero and former Olympic distance runner Louis Zamperini, as she was set to attend it with his family and his pal Russell Allen 'Phil' Phillips' daughter.

She said: "You have to laugh at the timing. I was sure nothing could stop me from supporting 'Unbroken'. I am heartbroken to miss our premiere, most of all the chance to be there with Louie's family, Phil's daughter Karen, veterans and all the guests who are coming."

Angelina has six children, Maddox, 13, Pax, 11, Zahara, nine, Shiloh, eight, and six-year-old twins Knox and Vivienne, with husband Brad Pitt and it is likely several of them have the contagious disease as well.