Amber Heard admits she has a hot temper 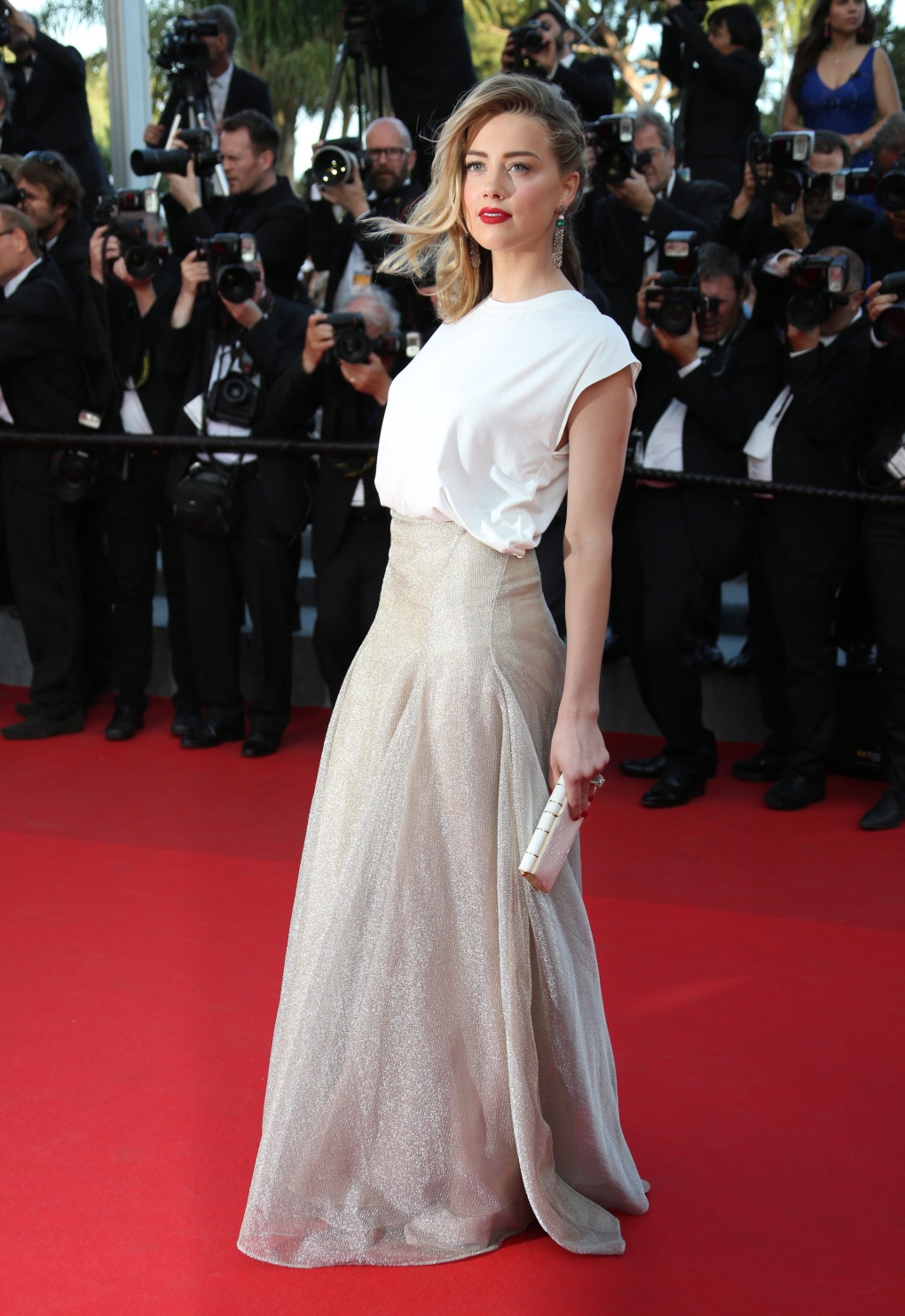 Actress Amber Heard arrives for the screening of 'Two Days, One Night' at the Cannes film festival in southern France on Tuesday, May 20, 2014. (AP / Invision / Joel Ryan)

Johnny Depp has been warned about Amber Heard's temper.

The 28-year-old actress -- who is engaged to Depp -- has revealed her closest pals often alert her partners about her fiery side, claiming she can become extremely rowdy when angered.

She said: "Whenever my old friends meet someone I'm involved with romantically, they immediately warn them, 'She may look refined, but when she's angry, she can go trailer park really fast.' "

Depp, 50, is believed to have popped the question to Heard over Christmas last year and confirmed their engagement in April. But the blonde beauty admits her newfound celebrity hasn't had much effect on her standing in Hollywood.

Speaking in the new issue of W magazine, she said: "I haven't noticed any change in my career. And, for better or worse, I've always had a love life that seemed particularly salacious to some people. Before it was also seen as unconventional."

Meanwhile, the openly bisexual 'Paranoia' actress has defended her past romance with photographer Tasya van Ree, insisting she is not "ashamed" of their four-year relationship.

Heard explained: "I didn't want to look like I was hiding anything. I'm not, and wasn't ever, ashamed. I don't imagine myself, my work, or my life, fitting into any kind of standardized path. In fact, the idea of there even being a standard freaks me out a lot."