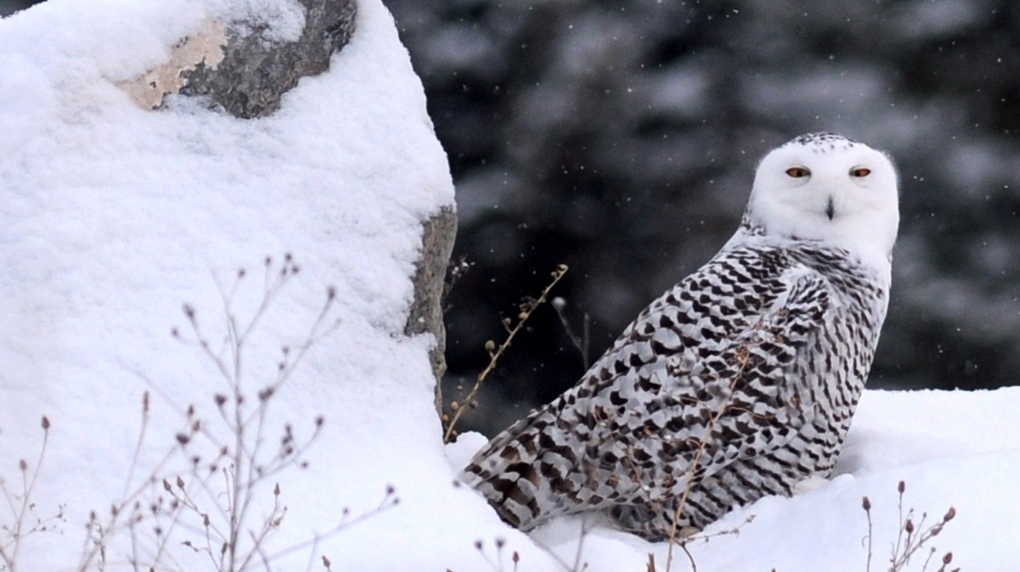 Snowy owls have started to arrive in southern Ontario for the season, but human threats linger when it comes to their winter home.

Lesley McDonell, a terrestrial ecologist at the Hamilton Conservation Authority in Hamilton, Ont., says the area has seen at least three of the white birds hit by vehicles in the past week.

Snowy owls spend the summer months in the Arctic, before migrating to Southern Canada and the Northern United States in the late Fall. They typically stay until about March.

McDonell says each year a few snowy owls get hit by cars in the area, at least in part because of their new surroundings.

“They come from an area where there are no cars -- generally no roads -- so they’re not used to watching for those as they fly after prey,” she told CTV News on Monday.

“Even species that are used to watching for them occasionally get hit by vehicles.”

Snowy owls are typically low-flying birds, which makes them susceptible to collisions with cars, McDonell says.

“They do fly quick and low so sometimes they come over your car and you can’t do anything because you have to be safe for your person,” she said.

Their white feathers can also make them hard to see once the snow hits.

McDonell recommends slowing down in areas that are known to be popular for the owls, if possible.