Tens of thousands of homes are sitting vacant across Canada: report 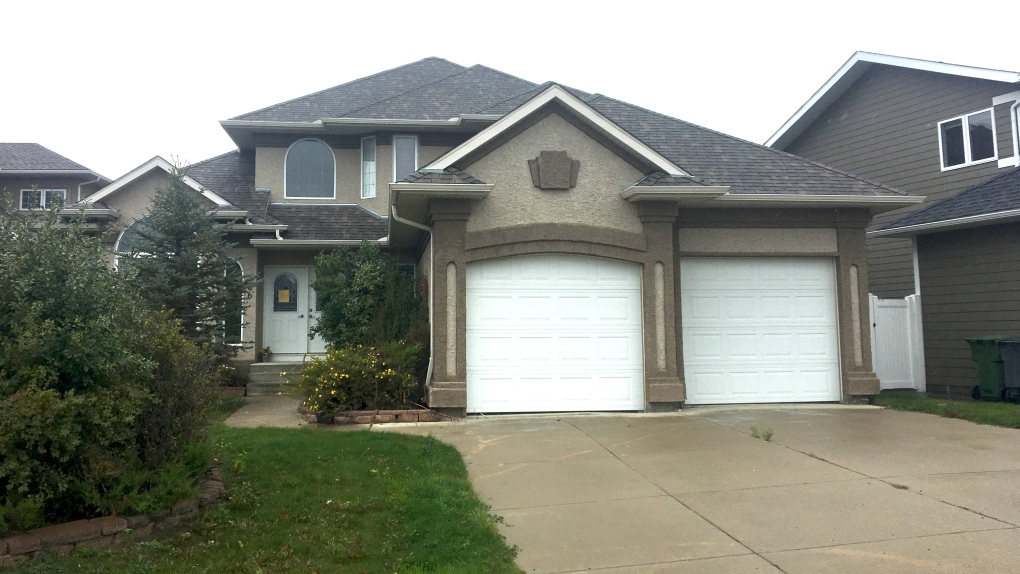 The number of vacant homes, like this deserted luxury house in Saskatoon, appears to be rising across the country.

TORONTO -- The number of vacant homes, like the deserted luxury house in Saskatoon that has garnered national attention, appear to be on the rise across Canada.

An August report by Point2 Homes estimates there were 1.34 million empty and temporarily occupied homes in 2016 – the most recent data available.

By analyzing demographic and housing information from Statistics Canada for the country’s largest 150 cities from 2006 to 2016, Point2 Homes determined Canada’s empty homes represent 8.7 per cent of the market, increasing from 8.4 per cent in 2006. In contrast, the vacancy rate in the U.S. “never climbed higher than 2.8 per cent” during the same 10-year time period according to the Federal Reserve Bank, the report states.

“The country’s housing problem extends beyond foreign buyers jacking up prices and unaffordability taking over major cities,” the report states. “Investor speculation and short-term rentals are the main culprits behind high vacancy rates in places like Toronto and Vancouver.”

Out of Canada’s 10 largest cities, Winnipeg saw the largest increase in the number of empty homes with a 42.7 per cent increase, followed by Montreal at 36.3 per cent and Edmonton at 32.5 per cent.

More broadly, the largest increase in vacant homes over the 10 year span were found in three cities in Alberta. Grande Prairie saw an increase of 181.4 per cent, Leduc jumped 172.4 per cent and Fort Saskatchewan rose 146.8 per cent.

The report says all of Atlantic Canada’s major cities have a vacancy rates greater than five per cent, with Saint John, N.B., seeing a 22.7 per cent increase in vacancies, followed by Cape Breton, N.S., with a 21.5 per cent increase.

In 2018, Vancouver city council approved a tax on empty homes in an effort to encourage owners to rent out the vacant properties, estimating it would bring in $30 million in its first year – but “officials are not sure if its main goal…was accomplished,” the report says.

The vacancy problem also extends beyond real estate prices. In Saskatoon, city officials said a luxury home that was abandoned in 2016 posed serious health and safety concerns to neighbours. The city was set to demolish the home, but that has been put on hold after a lawyer representing the owner succeeded in obtaining a temporary reprieve in court. Saskatoon’s vacancy rates increased by 35.7 per cent over the ten year span studied.

For Quebec, the cities with the highest percentage of empty homes were Shawinigan with a 53.1 per cent increase, Sherbrooke with a 36.3 per cent rise and Montreal with 36.3 per cent. In contrast, six Quebec cities; Beloeil, Blainville, Boucherville, Repentigny, Sainte-Julie and Terrebonne all had vacancy rates less than 2 per cent.

The report says Quebec “posts the lowest home ownership rates in Canada, and the cities in the province have always leaned towards renting rather than buying.”

Fourteen Ontario cities experienced a “significant drop in vacancy rates,” with 16 of the 56 largest cities in the province achieving a vacancy rate of less than 3 per cent as of 2016, the report states.

North Bay, Milton and Waterloo had the highest vacancy rate increases, with 68.2 per cent, 46.5 per cent and 29.9 per cent rises, respectively.

Toronto had a decrease in vacancy rates, citing -4.7 per cent over the 10 year span. In 2017, the Toronto city council mulled the prospect of a home tax similar to Vancouver’s in an effort to address the housing affordability crisis. Toronto chose to do a public consultation on the implementation of a vacant home tax, but has not yet made a decision. The Government of Ontario implemented a 16-point plan to address the housing crisis, and the City of Toronto enacted a four per cent Municipal Accommodation Tax on all hotels within Toronto as of April 1, 2018 which included short-term rentals after June 1, 2018.

Although the number of vacant property levels seem bleak, the report states that “both current analyses and future market prospects point to more balanced conditions overall” in the future, citing the Canada Mortgage and Housing Corporation’s (CMHC) 2018 Housing Market Outlook.

“Housing starts are forecast to slow down gradually over the 2018 to 2020 forecast horizon, moderating from the 10-year high recorded in 2017 to levels more in line with a moderating economic outlook and demographic conditions,” CMHC’s report said.