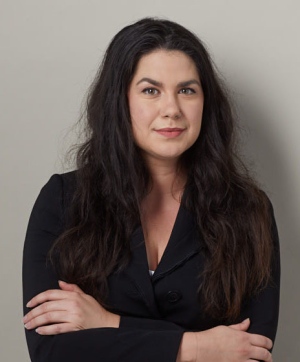 Christy Somos joined CTV National News in 2022. Previous to that, she had joined CTV News.ca in Toronto in March 2019 as a general news writer after two years of freelancing in London, U.K. where she assisted CTV News and CTV Your Morning’s coverage of the 2018 Royal Wedding and the 2018 major anti-Trump protest.