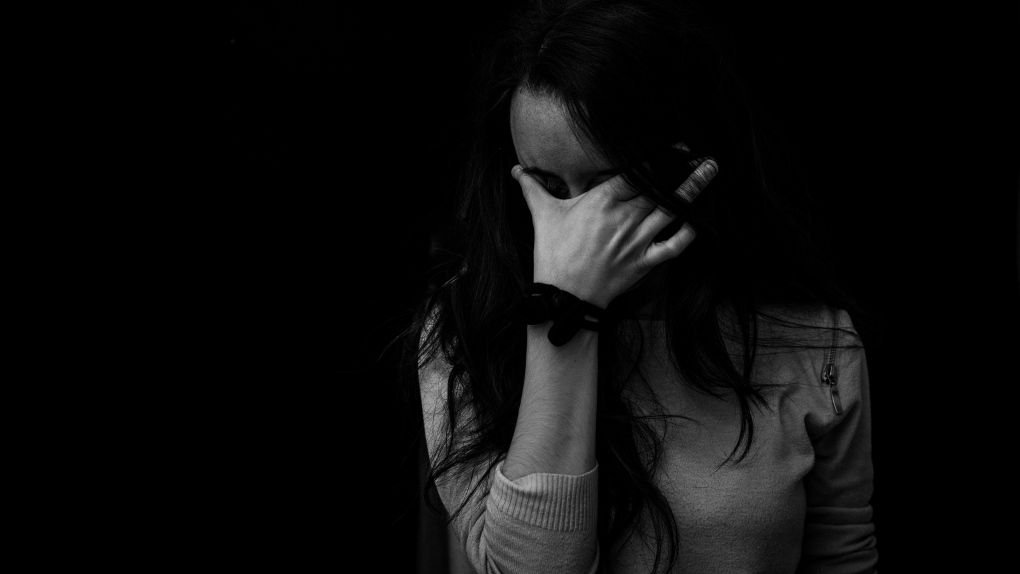 TORONTO -- A new study of Canadian sexual assault cases shows that raising the age of consent from 14 to 16 has not led to the prosecution of significant numbers of young men for engaging in sexual relationships with younger teenage girlfriends.

The study, which was published in the Canadian Journal of Women and the Law, demonstrated that the men accused in sexual offences against adolescent girls in Canada were “on average 19 years older than the complainant, and almost half of the girls reported abuse by a male family member,” according to a press release.

The study argues that data collected dispels the concerns and myths surrounding the “statutory rape myth” around raising the age of consent, which was set at 16 in 2008.

“The statutory rape myth refers to this idea that if we raise the age of consent to 16…then what we are doing is effectively criminalizing otherwise harmless teenage experimentation, so this idea that the criminal law will capture within it young men and teenage girls who are just experimenting with sex in non-abusive and non-coercive relationships,” said study co-author and University of British Columbia law professor Isabel Grant in a telephone interview with CTVNews.ca Thursday.

“We looked at the cases that were being prosecuted to find out ‘are we targeting young men who fall just outside the close-in-age exceptions?’” Grant said adding that “the concern about raising the age of consent hasn’t really been verified by looking at what’s actually happening [in case law].”

The research sample included 680 written decisions from cases across the country spanning the years 2014 to 2016, and looked at the full range of offences that are commonly charged in cases involving young complainants – including all levels of sexual assault, sexual interference, sexual exploitation and offences that no longer exist but were relevant at the time of prosecution.

Six of the accused in the case data were women; the remaining 99 per cent were men.

The researchers included 12 as the lowest age threshold in their study because it was the youngest for close-in-age exceptions. The eldest age included in the study was 17, as anyone older than that is considered an adult.

WHO ARE THE VICTIMS?

“Adolescent girls face a higher risk of sexual assault than women and girls in any other age group,” Grant said – the study added that “roughly 55 per cent of all victims of sexual assault are under the age of 18 – even though youth under 18 only make up 20 per cent of the population [of Canada].”

Of the 55 per cent of sexual assault victims represented by the under-18 age group, 80 per cent of the complainants are female, the study says.

Adolescent girls who are in some form of “state care” like foster homes, those who have substance use issues and girls who are “prostituted,” are all at higher risk of being sexually assaulted, and Indigenous girls are overrepresented in all of those groups, the study says. Girls with disabilities are also particularly vulnerable to sexual assault.

Well over half of the complainants - 62 per cent - in the study reported being sexually assaulted more than once, with 55 per cent reporting three or more assaults.

WHO ARE THE ACCUSED?

Out of all the cases examined, only 26 complainants, or four per cent, alleged they were sexually assaulted by a stranger.

“We have this image of what ‘real’ sexual assault is, and it’s a sexual assault by someone who is grabbed and pulled into the bushes by a stranger,” Grant said. “Overwhelmingly, those are not the cases we saw in these prosecutions – overwhelmingly these girls were reporting being sexually assaulted by someone they knew.”

Forty-six per cent of the complainants in the study’s cases alleged being sexually assaulted by family members – and more than half of those were fathers, including step-fathers and mother’s live-in boyfriends.

It is these findings that “suggests the majority of the cases are not young men just outside the close-in-age exceptions,” the study says. Instead the data suggests that the accused in the study cases were at least twice as old as the complainant if not older.

WHAT WERE THE OUTCOMES?

Seventeen per cent of the accused were acquitted absolutely.

Conviction rates were also highest when the complainant was under 12 years-old when the alleged sexual abuse began, the study said.

On average, fathers received sentences of five years, while step-fathers received four point seven years. Accused outside of the family – like friends fathers, peers, boyfriends received two to three years – with a distinction for adults in a position of trust like coaches and teachers, receiving an average sentence between three to four years.

Grant said that it was important to understand the limitations of their study and that the 625 girls in the cases used as data “represent just the top of the iceberg in terms of complaints of sexual assault” in the three-year period.

“We don’t look at the incidents of these offences [happening] in the community, we don’t have that data,” Grant said “But if we’re seeing this many cases that go through to verdict in three years, how many cases are actually going on in Canada?”

“It was alarming for us just how many cases we found…it is really disturbing,” Grant said.