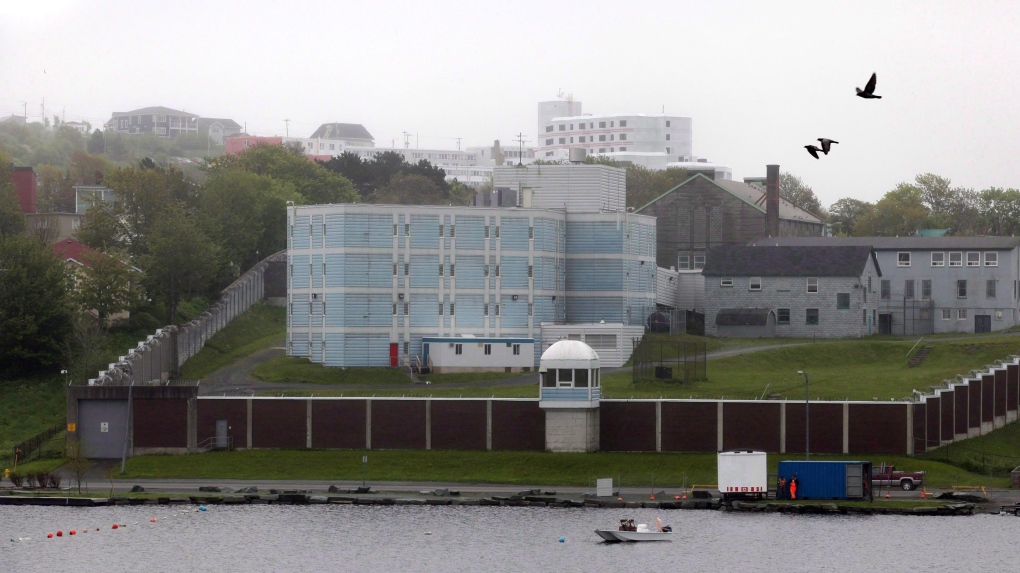 The independent review, released Wednesday, paints a bleak picture of life inside the province's largest men's and women's facilities.

Thirty pages of details surrounding the four deaths between 2017 and 2018 were redacted, but the reviewers noted all four people were experiencing mental health issues.

"The review team cannot conclude any action or inaction by correctional staff would have prevented the deaths of the four individuals," Jesso's report read.

"However, during the review process, it became clear there are many systemic issues which contribute to an environment that does not adequately support the needs of inmates. "

Justice Minister Andrew Parsons said details surrounding the deaths were redacted at the request of the families.

The review team reported inmates have been triple-bunked in cells meant for two people and in non-cell areas like a gymnasium.

The report recommends replacing the overcrowded HMP with a modern design better suited to meet mental health needs -- but stressed that other changes should come first, including the provincial health department taking control of health care in such institutions.

Health Minister John Haggie said the transition is underway and should be completed this year.

Parsons said his department accepts all 17 recommendations, and that replacing HMP is a priority.

The report points out that these issues have been raised in previous reviews but have been exacerbated by an increasing rate of inmates with mental health and addictions and "little to no" access to recovery programs.

Completion rates for required staff training are reported as abysmally low, while people interviewed for the review indicated there is no mental health strategy.

When an inmate is believed to be at risk of self-harming or suicide, they can be placed in administrative segregation and monitored until they can see a psychiatrist. But with few psychiatrists on staff, the inmate may not be seen for several days -- something psychiatrists said can worsen the person's condition in the short and long term.

"Being segregated in a cell anywhere from hours to days while waiting to see a psychiatrist is not helpful to (an inmate's) mental health state and can worsen their condition," the report read.

"The types of treatment and supports received while incarcerated also impacts offender reintegration into the community and their general recovery."

Sutton's death last June called attention to the use of administrative segregation in the men's prison. He had written to the province's Human Rights Commission days before his death, pleading for help in confronting abuses he says were taking place.

He described segregation in the prison as "by far the worst punishment a person can endure in a Canadian facility."

"I'm seeking change, a change for the people in the future who may be placed in such a 1/8tough 3/8 situation," Sutton wrote.

Jesso's report described a negative staff attitude towards inmates leading to minimal interaction with them, a phenomenon more pronounced at the men's facility.

"Some correctional officers are intimidated by inmates and they fear being manipulated if they build relationships and demonstrate compassion," the report read.

"The prevailing attitude is the least amount of contact with inmates the better."

The team recommended developing alternatives to incarceration, like electronic monitoring and supervised housing. Parsons said such government initiatives will be announced later this year.

The minister said he is committed to changing prison conditions.

"We are not doing what we need to do when it comes to the mental health needs of our inmates," Parsons said. "The recommendations are weaknesses ... We need to fix those."