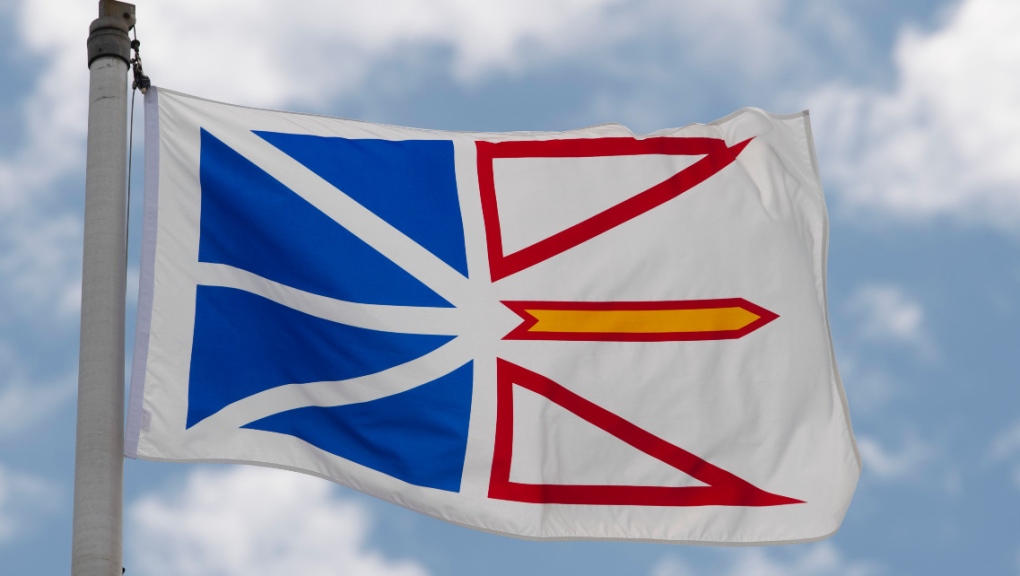 ST. JOHN'S, N.L. -- A provincial supreme court judge says a civil rights group can participate in a court challenge of Newfoundland and Labrador's COVID-19 travel ban, but not make arguments about enforcement measures.

Justice Donald Burrage rendered his decision today in St. John's on the second day of proceedings.

The Canadian Civil Liberties Association filed a claim along with Halifax resident Kim Taylor in May that alleges the restrictions violate the charter and fall outside the province's jurisdiction.

Burrage granted the association public interest standing to make legal arguments about the ban itself.

The special measures order from the province's chief medical officer of health in May banned anyone but permanent residents and asymptomatic essential workers from entering the province.

But Burrage denied the group standing to challenge changes to the province's Public Health Protection and Promotion Act, also adopted in May, that allows peace officers to detain and transport people to exit points in the province and expands their search powers.

A lawyer for the province argued Tuesday that there is no evidence related to the enforcement powers because they have not been applied to anyone, including Taylor.

The association's lawyer, however, said the measures are unconstitutional on their face.

The province has defended the ban as being necessary to minimize the spread of COVID-19.

A number of public health experts and officials, including Dr. Janice Fitzgerald, the province's chief medical officer of health, are set to testify during the proceedings that are scheduled through Friday.

Taylor was denied the opportunity to travel to Newfoundland after her mother died.

That decision was later reversed and she was granted an exemption by provincial officials, but Taylor said it came too late.

This report by The Canadian Press was first published Aug. 5, 2020