Future lawyers give legal help to marginalized Ont. students and their families 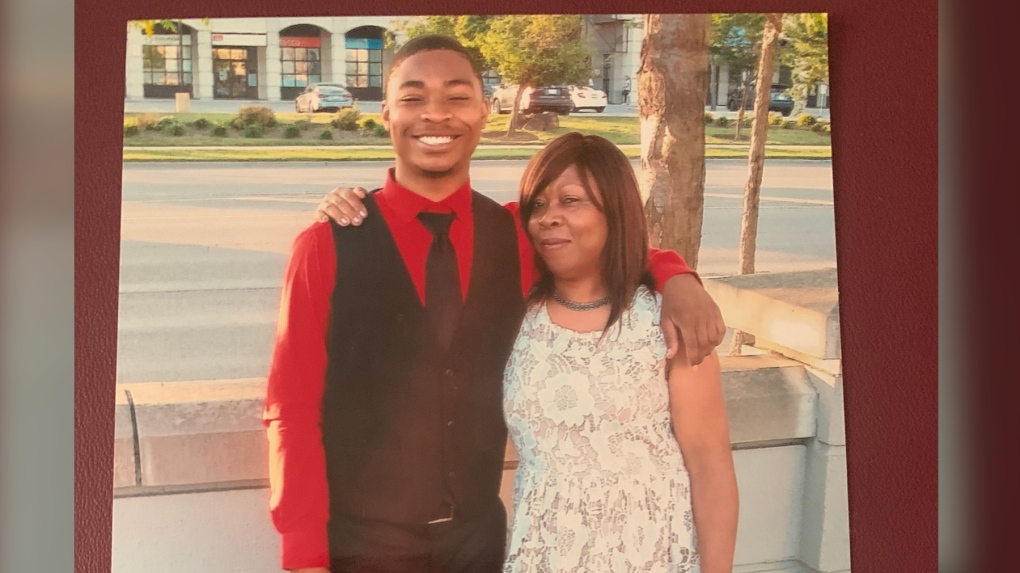 SASKATOON -- Shemar Barnett’s post-secondary life of mentoring youth from underserved communities in Toronto was nearly railroaded by one false accusation in high school.

Three years ago, hallway security cameras captured him shaking hands with a group of students, who went on to bully another student off-campus. But despite not being involved, Barnett was taken to the principal’s office and told to confess or he wouldn’t be allowed to graduate.

“It’s a daunting reality when you’re confronted with this,” he told CTVNews.ca in a phone interview, saying the principal tried heavily to coerce Barnett’s parents to side with the school, which he did not want to name. “And my mother being an immigrant, she would trust the opinion of my principal.”

But his saving grace came a week later, with the bullying victim not identifying him as being among those at the scene. “Had it not been for his honesty, I would probably not be having this conversation with you.”

Shaken, Barnett, who had many extracurriculars to his name, felt that his “reputation was tainted.”

Greater Toronto Area lawyer Alex Battick said far too often, parents like Barnett’s can be unfamiliar with navigating the education system and find it challenging to articulate their concerns to schools regarding disciplinary action, bullying, special educational accommodations, or paying attendance fees.

So on Tuesday, his firm Battick Legal Advisory and a group of law students launched the pro bono legal support initiative, CARE Student Advocacy, to help parents across the Greater Toronto Area draf letters to teachers and principals to ensure the needs of their children are being properly expressed.

As advocates, four highly motivated and talented students are using their advocacy skills to promote productive, solution-based communication between families and schools. https://t.co/t0LzU8wDUJ

Check out https://t.co/RyMuifv6w3 to learn more.

“For example, a wealthier socioeconomic student being suspended [means] their family may have the resources to challenge that suspension, whereas families with lower economic backgrounds may not have the privilege of accessing those advocates,” Battick told CTVNews.ca in a phone interview.

He said the biggest difference between the two types of families is access to resources and “what we’re trying to do is bridge that gap.”

Battick stressed the initiative is not going to be adversarial but more of a way to help schools “work with parents to ultimately have a resolution that’s in everyone’s favour.”

“Ultimately, the schools benefit from having families’ issues communicated well and... identify[ing] what the shortfalls of the student experience is,” he said.

The now 21-year-old Barnett, who also is a vice president of the Ward 7 Youth Council in Toronto, said had he had access to a program like CARE Student Advocacy, it could have helped in multiple ways.

“For a week of my life, I thought wouldn’t be able to graduate… I was juggling a whole array of insecurities due to that situation and it contributed to me heavily feeling imposter syndrome,” said Barnett, who’s been a part of various advocacy efforts since his teen years.

“Even though I knew I had nothing to do with it, I felt like I didn’t belong in the spaces I was in,” he said, adding that his mother needed that extra hand back then. “She works a 9-5 [job] and is just trying to provide for her family and she has other things to tend to.”

Battick said the push for the initiative came from Canada’s next generation of lawyers. “Law students are an incredible asset to social justice. And we really haven’t tapped into them as a resource.”

After studying in the U.K. for the past several years, Kenyah Coombs and fellow final-year law students Antonette Persechino, Melanie Kahwaji, and Benu Parmar all returned to Canada in November and wanted to give back.

“Our job here is not to speak on behalf of the students and parents but really to help them convey what they need to convey in an organized manner,” Coombs told CTVNews.ca in a phone interview, explaining all consultations will be done virtually because of the pandemic.

With them in parents’ corners they can, for example, cite past solutions to behavioural issues they’d want to see implemented or better argue why a school’s punishment went too far or was potentially mishandled.

Combs said the goal is to “level the playing field” for underserved families, especially those for whom writing is not their greatest skill or perhaps English isn’t their first language.

“We’re really trying to help facilitate a collaborative effort,” Coombs said. “The reason why the group of us have gone into law school is to take situations that not everyone finds comfortable and try and make as many people as comfortable as possible in these situations.” 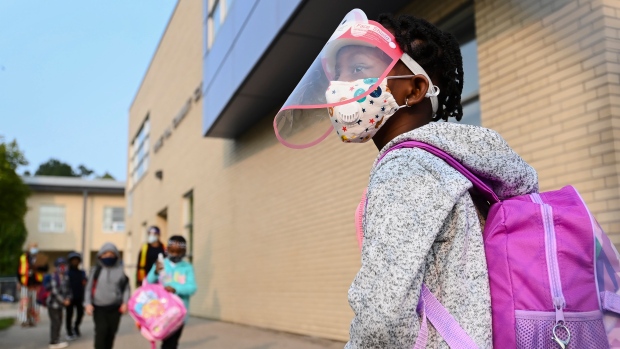 'WE'VE BEEN SHUT OUT OF OPPORTUNITIES'

One of the people grateful for Barnett’s continued success is his colleague Joseph Smith, a primary facilitator at Generation Chosen, a Toronto-based advocacy group that helps youth work through unresolved emotional issues through free psychotherapy.

His organization, along with another GTA-based advocacy group, Parents of Black Families, will be steering families in need towards CARE Student Advocacy should they need it.

“I’ve seen how for decades and decades a lot of the folks that are in the most need of acquiring institutional recourse and services are shut out,” Smith told CTVNews.ca in a phone interview.

“We’ve been shut out from those opportunities,” he said, calling CARE Student Advocacy a potential model for other companies and law firms. “I definitely see it as a huge win for the community.”

Smith sees this initiative as a way to “demystify the process of seeking legal counsel” and help address tensions and inequities immigrant families and Black, Indigenous and other communities of colour feel towards school systems.

“A lot of people are intimidated engaging with superintendents, trustees, principals, teachers, whoever it may be,” he said.

“But marginalized communities, if you give them the language and the skillset and make them privy to the kinds of policies being enacted… they will be in a power position,” he said. “You are now giving them the tools and the instruments to alleviate themselves of the pressures and the burdens of what being marginalized involves.”

Battick is grateful for those groups’ help and hopes it’s a model that other legal clinics and law schools across Ontario and Canada can use. He added CARE Student Advocacy is currently only taking intakes through the two partnering community organizations. Barnett said he believes that through the program, “people are not going to be judged based on their lowest moments -- or false moments, in my situation.”