Federal minimum wage rising to $15.55 per hour in April 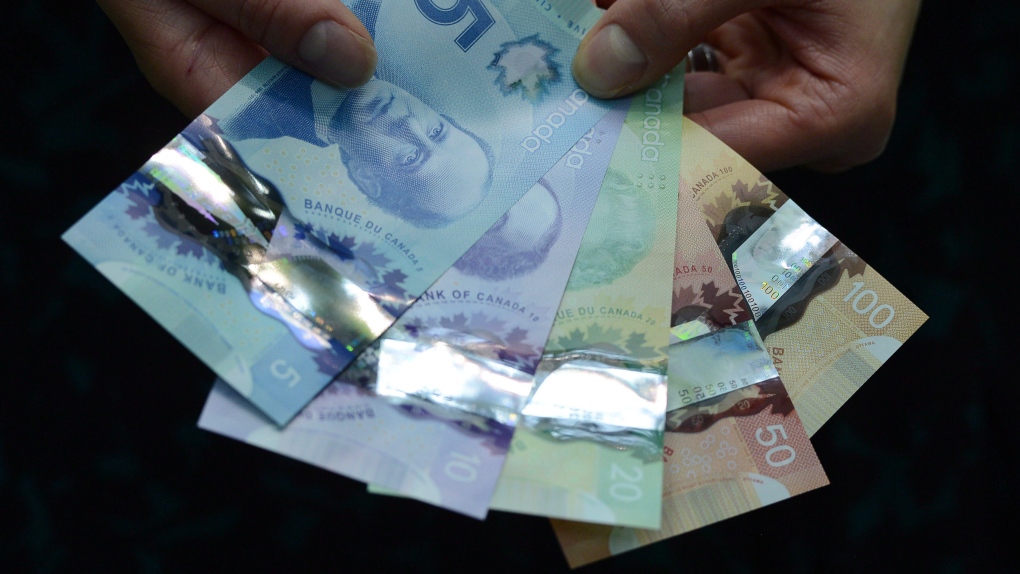 A representative with the Bank of Canada displays the new polymer $5 and $10 bank notes alongside the $20, $50, and $100 during a press conference at the Bank of Canada in Ottawa on Tuesday, April 30, 2013. THE CANADIAN PRESS/Sean Kilpatrick
Toronto -

Employment and Social Development Canada (ESDC) has announced that the federal minimum wage will increase from $15 to $15.55 per hour on April 1, 2022.

ESDC says the 55-cent minimum wage increase reflects the 3.4 per cent increase in the annual average consumer price index from 2021, as reported by Statistics Canada.

In provinces and territories that have a higher minimum wage than the federal rate, the higher wage will apply. Currently, that only applies to Nunavut, which has a minimum wage of $16 per hour. Yukon is also increasing its minimum wage to $15.70 per hour on April 1.

Other provinces introducing higher minimum wages on April 1 include P.E.I., New Brunswick, Newfoundland and Labrador and Nova Scotia. Ontario hiked its minimum wage to $15 per hour on Jan. 1 while Quebec's minimum wage will go up to $14.25 on May 1.

However, advocates say these increases aren't enough to account for the cost of living in most communities. Living Wage Canada says wages need to be at least $20.52 per hour in Vancouver, $18.60 in Calgary, $22.08 in Toronto and $18.60 in Ottawa for working families to cover basic expenses.