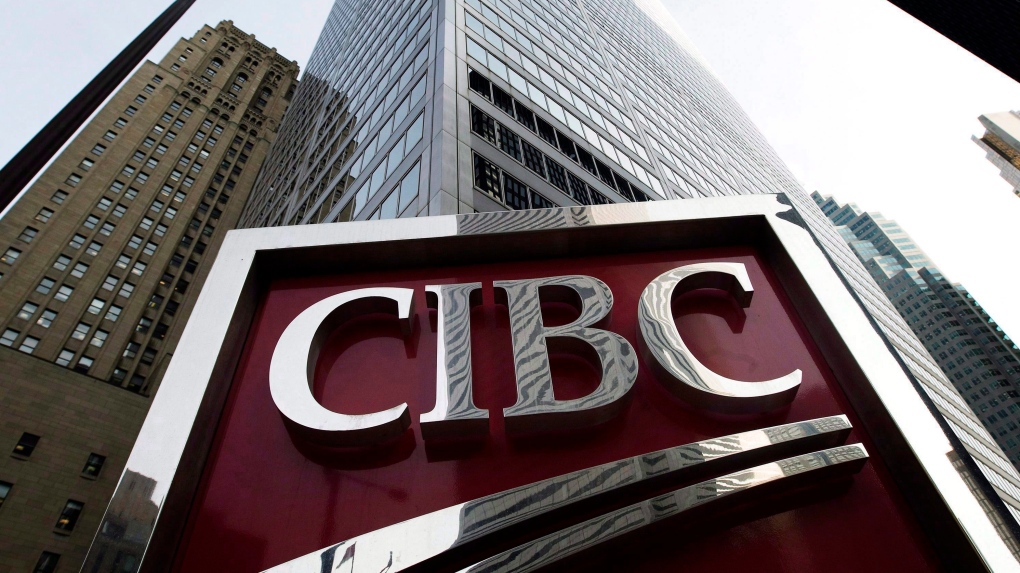 TORONTO -- A Federal Court judge has ordered Canada’s human rights watchdog to re-investigate claims from a former CIBC employee who said he was discriminated against on the job because he wasn’t gay.

In a ruling from September, Madam Justice Janet M. Fuhrer scrapped an earlier ruling from the Canadian Human Rights Commission that dismissed complaints from Aaren Jagadeesh, who is straight, and ordered a do-over lead by a new investigator.

Jagadeesh alleged that, back in 2015, his manager told him in a one-on-one meeting that every male manager “in both his office and headquarters were either gay or bisexual” and that was “why young employees with little qualifications were promoted.”

Jagadeesh alleged that the manager then said unless he “joined their group” there was “no hope” for him to be promoted, and to “be smart and learn.” Jagadeesh said he responded that while he was happy to work with everyone, he was straight.

Jagadeesh said that he believed this encounter was the reason for the discrimination he allegedly experienced and why despite his “qualifications, experience and excellent performance,” he was denied promotions and later denied adequate workplace accommodations for his vocal cord injury which arose from his work at CIBC.

In the court documents, Jagadeesh explained that his position required him to call “60-70 customers every day” to sell them products.

Due to the “high stress environment” and continuous outbound calling, Jagadeesh alleges he developed severe throat and vocal cord pain, to which his family doctor “recommended modified duties, including not speaking on the phone.”

CIBC allegedly asked Jagadeesh to go on short-term disability instead of offering him another position and referred him to their doctor, who then referred him on to a specialist who diagnosed Jagadeesh with “muscle tensions dysphonia,” in June of 2015, which requires workplace accommodations like regular medical breaks.

Jagadeesh alleged that the discrimination at CIBC increased after the specialist’s diagnosis, in the form of his basic pay being cut, his not being offered sales incentives or annual bonuses and a hostile work environment.

Because of his termination in May of 2016, Jagadeesh alleged that he lost all his benefits, was not paid severance nor retirement pay and CIBC did not write him a reference letter, among other things.

The Federal Court decision shows the Canadian Human Rights Commission accepted Jagadeesh’s complaint in April of 2017, and then conducted an investigation from July 26, 2017 to July 31, 2018.

The human rights commission’s investigator “noted Mr. Jagadeesh’s allegations of discrimination on the basis of sexual orientation, but declined to investigate further,” citing there was no evidence “aside from [his] feelings.”

The investigator went on to say that after her investigation into Jagadeesh’s allegations of mistreatment because of his disability, “there was evidence to support that the negative treatment occurred and it was clearly linked to his disability.”

Summarizing her findings, the investigator said that Jagadeesh did not provide “sufficient evidence” to support his allegations of discrimination due to sexual orientation, that CIBC had accommodated Jagadeesh adequately for his disability and that other allegations of statistics manipulation or mistreatment due to administrative errors were unfounded.

Jagadeesh appealed to the Federal Court, saying that the commission’s investigator had ignored evidence of discrimination based on sexual orientation.

CIBC countered by saying they agreed with the investigator’s findings and that Jagadeesh was simply unqualified.

In an emailed statement to CTVNews.ca, senior consultant in public affairs for CIBC Crystal Jongeward said that "while we are unable to comment as the matter is still before the Commission, no form of harassment or discrimination is acceptable at our bank."

In the September court decision, Madam Justice Fuhrer ruled that the CHRC’s investigation and findings were unfair to Jagadeesh and the lack “thoroughness” in investigating every aspect of the original complaints, including discrimination based on sexual orientation, meant their original decision must be set aside.

Madan Justice Fuhrer ordered another CHRC investigation to take place, with a different investigator at the helm, and that the new decision will be based “on the full record.”

The judge also ordered costs to be awarded to Jagadeesh.