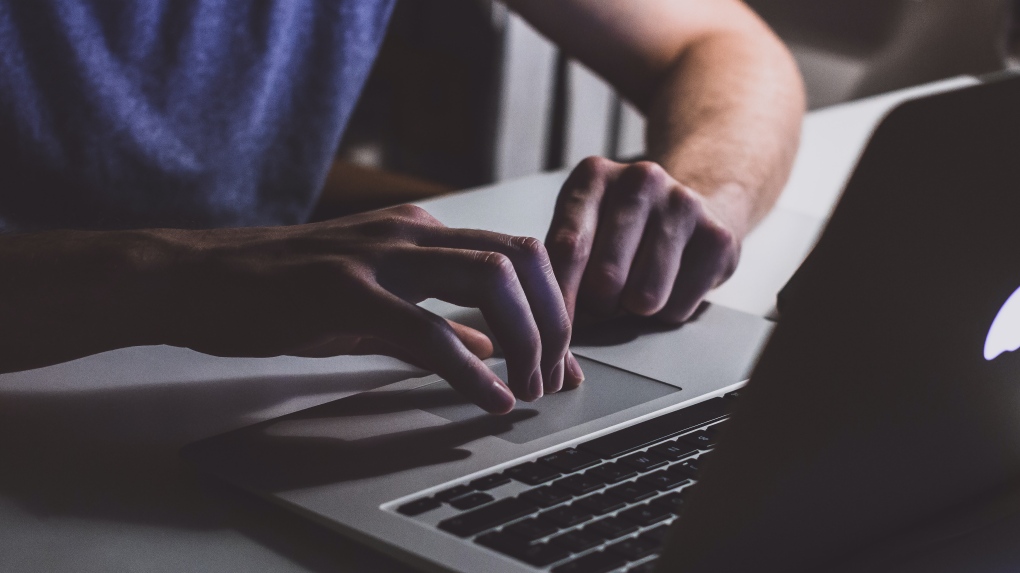 TORONTO -- An international research team is investigating why people with autism might be more likely to be radicalized by online hate groups, and how to develop intervention methods to help.

“It's about trying to keep people from going down a path that will destroy their lives,” co-investigator John Elder Robison told CTVNews.ca in a phone interview.

The team behind the two-year study, comprising researchers from Canada, the U.S. and the U.K., is being led by Canadian Dr. Melanie Penner, an autism expert at Holland Bloorview Kids Rehabilitation Hospital’s Autism Research Centre in Toronto.

“What we're hoping to do in this study is to explore the participation of some autistic people in online sites that are associated with hate speech,” Penner told CTVNews.ca.

Only “a small subset of the autistic population,” are participating in online hate groups, she said.

“People with autism are certainly more likely to be on the receiving end of online hate, cyberbullying, real life bullying.”

Researchers and those who work to rehabilitate former participants of hate groups are concerned that people with autism represent a vulnerable population that these hate groups could be preying on for recruitment.

Robison, a co-chair of the Neurodiversity Work Group at the U.S-based College of William & Mary, said this study could help educators, clinicians and parents develop tools to intervene when they are afraid someone is being sucked in by online hate propaganda.

Robison has autism himself, though he wasn’t diagnosed until he was an adult, and has written several books about his experiences.

“When I learned about autism in adulthood, I realized how empowering it would have been for me to know about my own differences and to know the difference between trying to make friends with people and … being exploited by people for their own ends,” he said.

“I feel that it's very important that autistic people be able to advocate for autistic people,” he added. “This is an extension of that kind of advocacy.”

Penner told CTVNews.ca over the phone that the idea for the study first came after the 2017 Unite The Right rally in Charlottesville, Virginia, where white supremacist and neo-Nazi hate groups clashed with counter-protesters, resulting in the death of 32-year-old Heather Heyer, a counter-protester.

“At that point I was starting to hear people talk about these online communities,” Penner said. “And one of the things that I heard at that point was that terms like ‘weaponized autism’ were being used in these forums and that there was also some degree of cache that was associated with identifying as autistic [on these forums]."

As a physician who works with children and youth who have autism, she wanted to know if anyone had researched this subject before.

“No one had started to look at it yet,” she said.

Robison said the term "weaponized autism" was also used on the white supremacist site Stormfront, which was shut down in 2017. It’s used to suggest “that autistic people are logical and robotic,” he said.

“So a ‘weaponized’ autistic person might be thought of … as a Terminator robot, just, you know, as unfeeling and unemotional and plods along and does its job,” Robison explained — the ‘job’ in this case being the agenda of white supremacy or other hate-based movements.

He pointed out that this mis-characterization of people with autism is actually “along the same lines as the tormenting and bullying,” that the autistic community frequently faces.

Robison, who has worked as an advocate for people with autism within the U.S. criminal justice system, said that when “a person embraces a hate group and autism becomes a feature of that person’s participation,” it raises the question of how much of their participation is manipulation based on social isolation.

“It is very concerning to me that autistic participants in hate groups may themselves be victims because we are socially disabled by virtue of autism,” Robison said. “Are we being led down a path that perhaps benefits other people's agendas at our expense, and we don't even realize it is happening to us because we are autistic?”

Robison has previously written editorials regarding the dangers of linking autism to mass murder and violence. He clarified that this study does not look at violence itself, but specifically participation in hate speech online.

HOW THE STUDY WILL RUN

The first step of the study will be for researchers to use machine learning to scan websites and forums known to be frequented by hate groups such as white supremacists or neo-Nazis, and identify posts on these sites that involve hate speech and appear to have been written by a person with autism.

Researchers will look for how mentions of autism factors into discussions on these sites, as well as any clues into the users’ daily lives.

“Do they describe being socially isolated? Are they employed? What kind of education have they gone through? Those types of things,” Penner said.

This will give an idea of what other life factors may be contributing to their participation on these websites.

“In the second phase of the study, we're going to interview autistic people who are either engaged with or in the process of disengaging from … hate groups,” Penner said.

“That's going to allow us to get a deeper exploration […] of how they feel about their autism and what else is going on in their day-to-day lives and what they think may have contributed to their engagement with hate.”

One of the ways the study will engage with people with autism is through contributor Christian Picciolini, a former white supremacist who runs an organization called the Free Radicals Project that is dedicated to helping people leave hate groups and disengage with their ideas.

Penner said Picciolini had grown concerned about the “number of clients he had who were identifying as autistic.” His organization is helping around 100 people with autism, according to a press release, some of whom will participate in the study.

“As a former extremist, I know how hate groups prey on vulnerable populations,” said Picciolini in the release. “I am looking forward to further developing evidence-based strategies to help them and others disengage from hate and extremism.”

Because online hate groups tend to have a higher proportion of men participating than women, Penner said that “gender is going to definitely be part of our analysis.”

At the end of the study, Penner said they want to spread the study results through workshops in order to have the results be released “in a way that is helpful and that doesn’t contribute to further stigma.”

There are three things that Penner is hoping this study will illuminate for researchers and autism advocates: tools for prevention, early identification and how to help if a person is already engaged in these hate groups.

“What are the earlier signs for us as clinicians, educators of potentially problematic internet use, or […] engagement with online hate or hate groups?” Penner said. “We need to learn more about what the best ways are to help people disengage from these groups when they do become involved.”

Penner stressed that the goal of the study is to ultimately empower people with autism to avoid hate propaganda and protect themselves.

“We want to understand this participation and we want to create something that is helpful,” she said.