Arrest made after reports of shots fired in Yukon town: RCMP 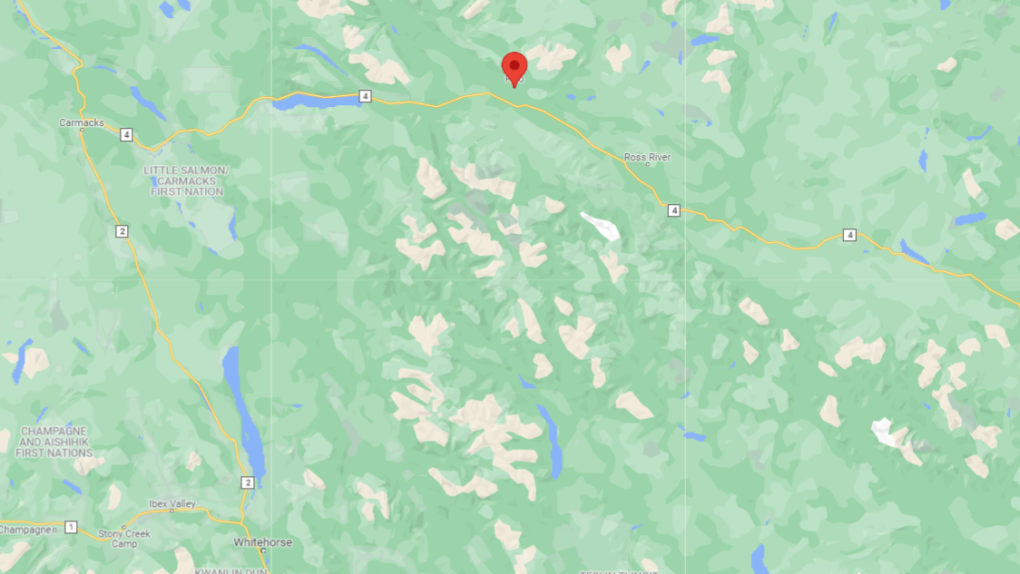 A map of Yukon with Faro pinned is seen in this file image. (Google Maps)

FARO, YUKON -- The incoming mayor of Faro, Yukon, says he can confirm there were "multiple injuries" after the RCMP said it was investigating reports of shots fired in the small community on Tuesday.

Jack Bowers did not say how many people had been injured but added there was an "active shooting" in the town of 400 people.

The Mounties said a "possible suspect" was identified and an arrest made in the town, which is about a four-hour drive northeast of Whitehorse.

The RCMP could not be reached for further comment.

Bowers said the call about shots fired came in a little after noon and Faro immediately went into lockdown.

"There was a 911 cellphone release advising of the active shooter situation and for folks to remain in their homes and lock their doors," he said in an interview.

The lockdown notice was rescinded around 3 p.m., he added.

However, the Mounties warned residents to stay away from several streets in the community, adding there was a significant first responder and police presence in the town.

"Us being a remote community, the major crimes and all the forensic people come from Vancouver, so it'll be a few days until thorough details are released," Bowers said.

Bowers was scheduled to be sworn-in as mayor on Tuesday afternoon when news of the shooting came in. A council meeting scheduled for Tuesday night was postponed until next week.

Both Bowers and Leonard Faber, the outgoing mayor, said they had spoken to the RCMP.

Faber expressed shock at what happened in the community.

"It's like everybody involved in this is going to be affected one way or the other," he said.

"People are very upset," she added. "This kind of thing just doesn't happen here. The entire Yukon is basically one big neighbourhood. You kind of know everybody."

This report by The Canadian Press was first published Oct. 26, 2021.