Torstar cuts 13 jobs at StarMetro in Toronto; no papers will be cancelled 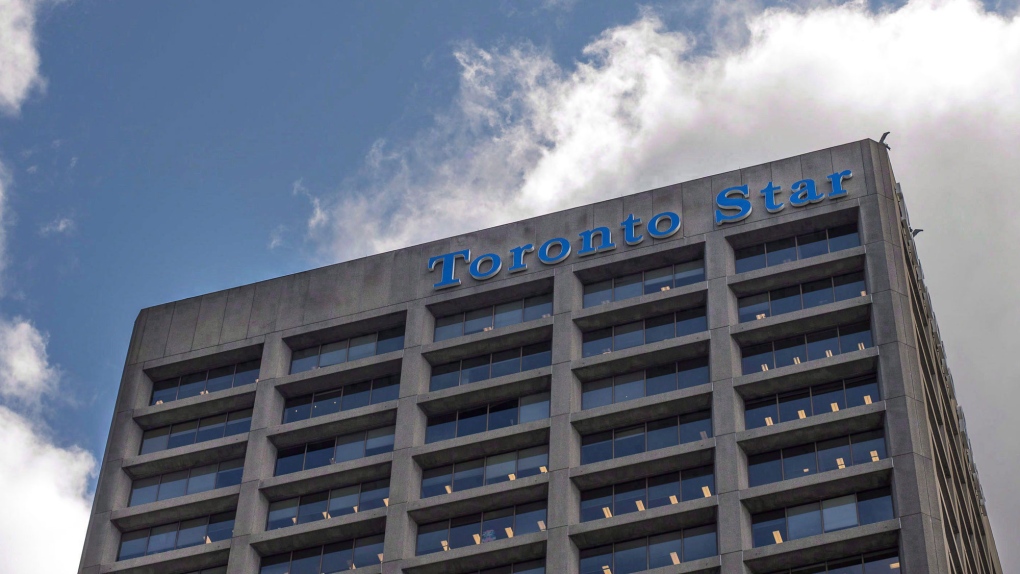 TORONTO -- The company that runs Canada's largest newspaper by circulation is laying off more than a dozen employees who work on its free commuter papers.

Torstar, which operates the Toronto Star, is cutting 13 jobs in its StarMetro department.

The company says those affected are mostly involved in editing and production, and are all based in Toronto.

It says the work will be moved to its Star editorial department, its copy editing centre in Hamilton and its pagination centre in northern Toronto.

None of the company's publications, which include StarMetro papers in Vancouver, Edmonton, Calgary and Halifax, will be cancelled.

Torstar launched the StarMetro brand in April, adding 20 jobs in what it called a "major national expansion."

Torstar holds an investment in The Canadian Press as part of a joint agreement with subsidiaries of the Globe and Mail and Montreal's La Presse.

Companies in this story: (TSX:TS.B)