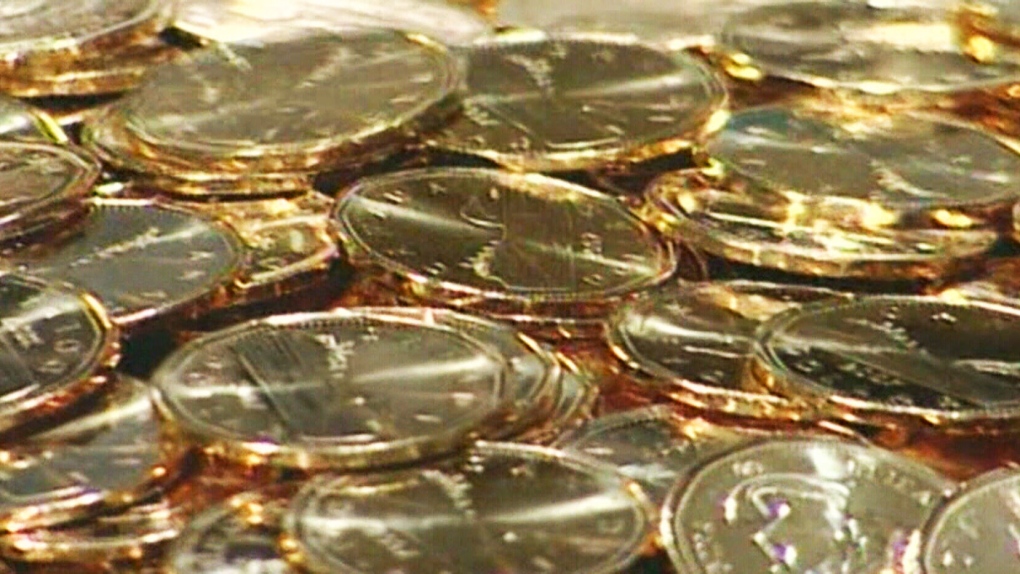 TORONTO - A new report from RBC Economics says the growing wage gap between immigrants and Canadian-born workers is costing the country $50 billion each year.

The study finds that new Canadians earn 10 per cent less on average than workers born on Canadian soil, a gulf that spans age, gender, region and occupation.

About 38 per cent of university-educated immigrants aged 25 to 54 work at a job that fits their education level, compared with more than half of their Canadian-born counterparts.

The gap in median earnings between the Canadian-born and those born elsewhere has risen over the past three decades, climbing to 10.3 per cent in 2016 from 3.8 per cent in 1986.