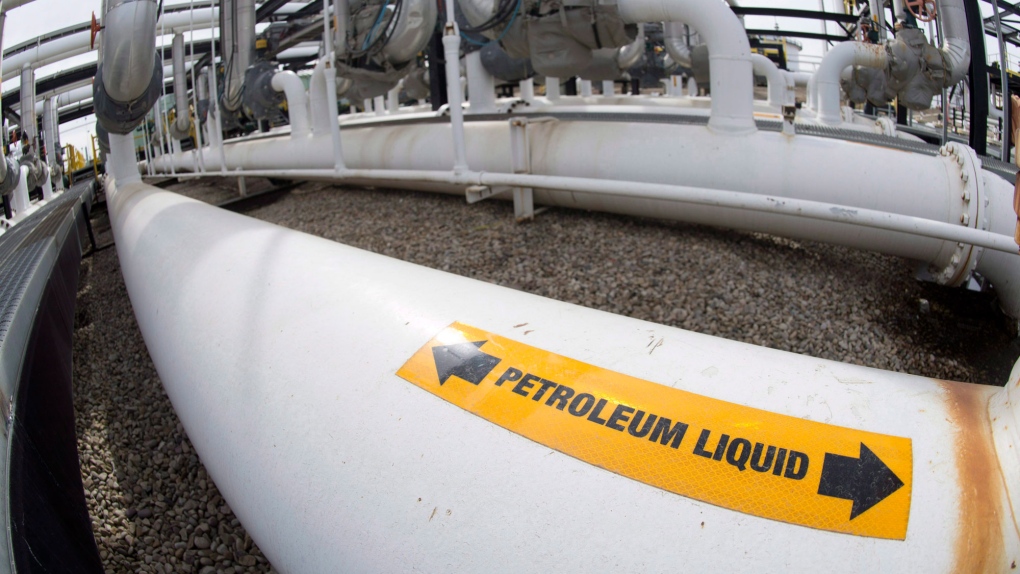 CALGARY -- Kinder Morgan Canada has asked the National Energy Board to waive an approval condition of the Trans Mountain pipeline expansion because it might delay completion of the project.

Shawn Denstedt, a lawyer at Osler, Hoskin & Harcourt representing Kinder Morgan Canada subsidiary Trans Mountain, said in a letter to the NEB that it needs to be allowed to install mats to deter fish spawning as soon as possible to have them in place before spawning season.

The NEB told the company last week that it had to stop installing the deterrent mats because they're considered construction activity, and the company does not yet have all conditions approved for pipeline construction.

Denstedt said if the NEB doesn't grant Trans Mountain's request "expeditiously," then installations of the mats and corresponding crossing construction could be delayed by a year, potentially impacting when the project is complete.

The NEB said Thursday that it's continuing with its assessment, but that Trans Mountain has halted plans to install five more deterrent mats after having already installed eight.

NEB spokesman James Stevenson said in an email that the regulator is reviewing the company's request, and will take the time needed to make sure the environment and public safety is protected.

The controversial $7.4-billion Trans Mountain expansion project, which would nearly triple the capacity of the pipeline system running from Alberta to B.C.'s southern coast, is facing significant scrutiny from the many environmentalists, Indigenous groups, and B.C. governments that oppose it.

Mike Hudema, climate and energy campaigner with Greenpeace Canada, said the NEB should stand up to the company's pressure tactics.

"It's time the NEB stood up to the bully. Not only should the board turn down the application, the NEB should force Kinder Morgan to remove the ones that were laid illegally. Unless companies pays a price for breaking the rules, we are going to continue to see these kinds of flagrant violations."