'Human skills' best way for workers to adjust to rise of the machines: study 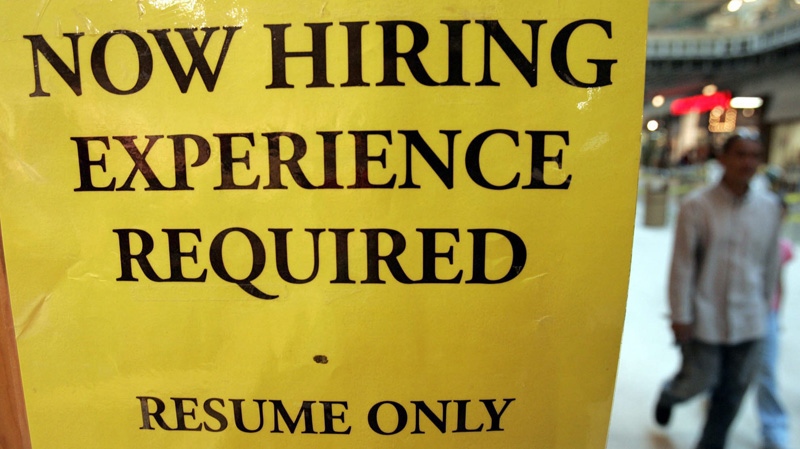 Customers walk past a help wanted sign at a Mississauga mall. (J.P. Moczulski / THE CANADIAN PRESS)

OTTAWA - A year into its effort to help equip youth for the rapidly evolving workforce, one of the country's largest banks says enhancing young Canadians' human skills will be critical in navigating the machine-led disruption that lies ahead.

In a new study, the Royal Bank of Canada is calling for a national review of post-secondary programs to ensure they place more of a focus on "human skills" -- from active listening, to critical thinking, to social perceptiveness.

The research argues these foundational skills will help future workers remain nimble and position them to complement increasingly pervasive technologies like robots and machines, rather than compete with them.

And it warns that without action Canadians will not be ready for inevitable changes over the next decade or two.

Many say the transformation is already underway.

Governments have poured energy and funding into efforts to prepare workers for a significantly altered labour force, which will be driven by technological advances, such as automation and artificial intelligence.