Goldman Sachs' new rule: At least 1 woman on the board or you can't go public 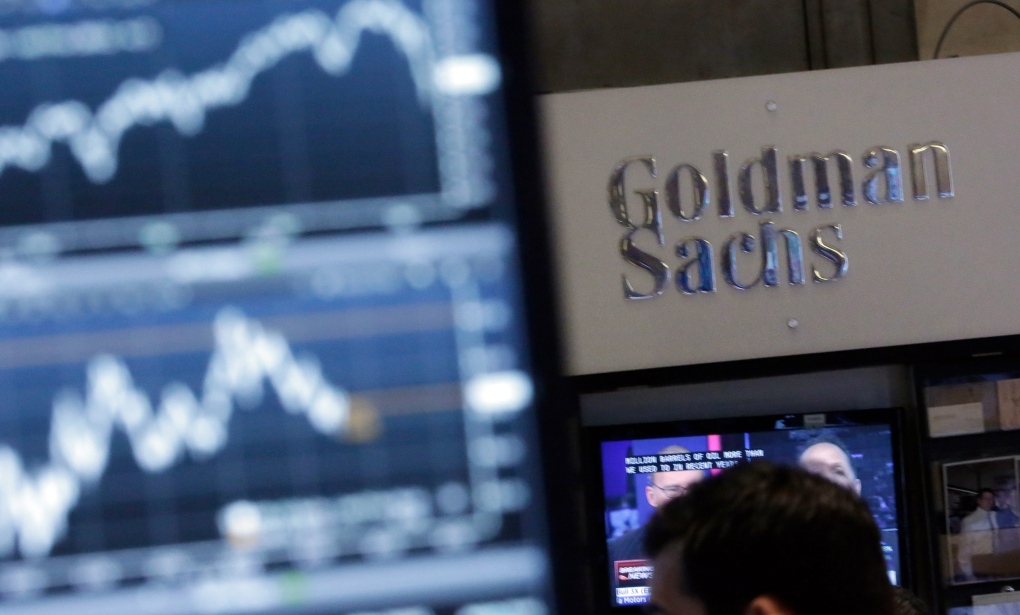 In this Oct. 16, 2014, file photo, a screen at a trading post on the floor of the New York Stock Exchange is juxtaposed with the Goldman Sachs booth. (THE CANADIAN PRESS / Richard Drew)

Goldman Sachs won't take companies public anymore unless they have at least one "diverse" board member, the bank's CEO David Solomon said Thursday.

"From a governance perspective, diversity on boards is a very, very important issue," Solomon said in an interview with CNBC at the World Economic Forum in Davos, Switzerland.

Goldman's push for diversity will be focused primarily on women: Over the past four years, initial public offerings of companies in the United States with at least one female director on their boards performed "significantly better" compared to those without, the CEO said.

The initiative will kick off on July 1 in the United States and Europe. By 2021, the bank will look for two diverse board members, Solomon said.

Goldman Sachs itself has four women on its board of directors, out of 11 total members. While Solomon is the chairman of the board, its lead director is Nigerian-born Adebayo O. Ogunlesi.

This wasn't Solomon's first comment on environmental, social and governance initiatives at Davos.

On Wednesday, he pushed back on the idea that the bank should pass on working with companies that lack green credentials.

"Should we draw a line and say we will not raise money for a company that is a carbon company, a fossil fuel company? And the answer to that is, we're not going to do that, we're not going to draw a line," he said. "However, we are trying to allocate capital to businesses that help the transition to a more carbon-neutral world."