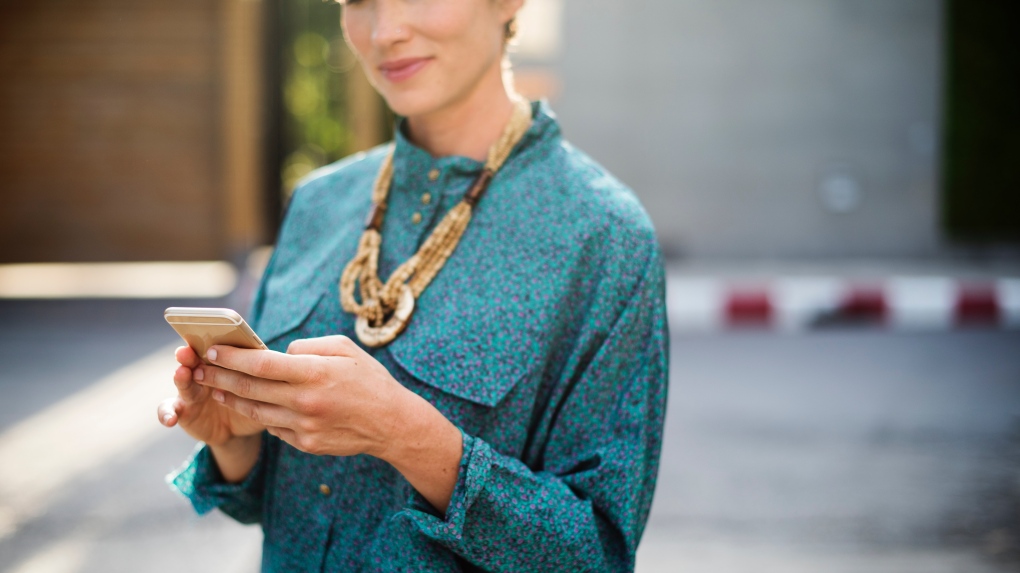 Attractive businesswomen were considered less trustworthy, less truthful and more worthy of being fired than less attractive women, according to new research from Washington State University.

Lead author Leah Sheppard and her co-author coined this as the “femme fatale effect,” and they said it appears to tap into men’s and women’s primal feelings of sexual insecurity, jealousy and fear.

“For women, attractiveness is a liability in their perceived truthfulness and trustworthiness,” Sheppard, an assistant professor of management in the WSU Carson College of Business, told CTVNews.ca over the phone.

This was the case despite the growing awareness of gender stereotypes in North American society. But she and her team found the effects could be diminished if people felt romantically or sexually secure.

Sheppard and her co-author -- associate professor Stefanie Johnson at the University of Colorado Boulder's Leeds School of Business -- published their findings in the journal Sex Roles last Friday.

To reach their conclusions, the pair first took images from a Google image search of “professional women” and had participants rate their attractiveness on online crowdsourcing platform, Amazon's Mechanical Turk.

They then conducted six separate tests. In the first four tests, they asked participants to rate the truthfulness of men and women announcing layoffs or hirings in fictional news accounts.

“The ‘lack of fit’ perspective would say that if the woman is in a feminine role, perhaps the [negative perception] effects would not hold,” Sheppard said, but she said their research showed this wasn’t the case.

But they also found this perception could be essentially neutralized if people were reminded of a time they felt sexually secure in a relationship.

In a similar sixth test, participants who were "primed" to feel sexually insecure ended up viewing attractive women as less truthful, and therefore more deserving of being fired.


Evolution, social factors could be at play

Despite people’s best efforts, Sheppard said there were evolutionary and social factors which could be at play.

Evolutionarily, women used their attractiveness to get mates; but males would in turn worry that a female’s attractiveness made her more unfaithful. The other factor is people’s perception that attractive women’s looks led to unfair advantages in the workplace.

“When we think of femininity we think of warmth and nurturing, but there’s negative traits also … like when we think of the term ‘feminine wiles,’ which suggests that women can use that to deceive others,” Sheppard said.

The burden of addressing the issue might unfairly fall on the more attractive women themselves who Sheppard said could attempt to be more transparent, especially in making first impressions.

"They're going to be challenged in terms of building trust," she said in a university press release. "That's not to say that they can't do it. It's just that trust is probably going to form a bit more slowly."