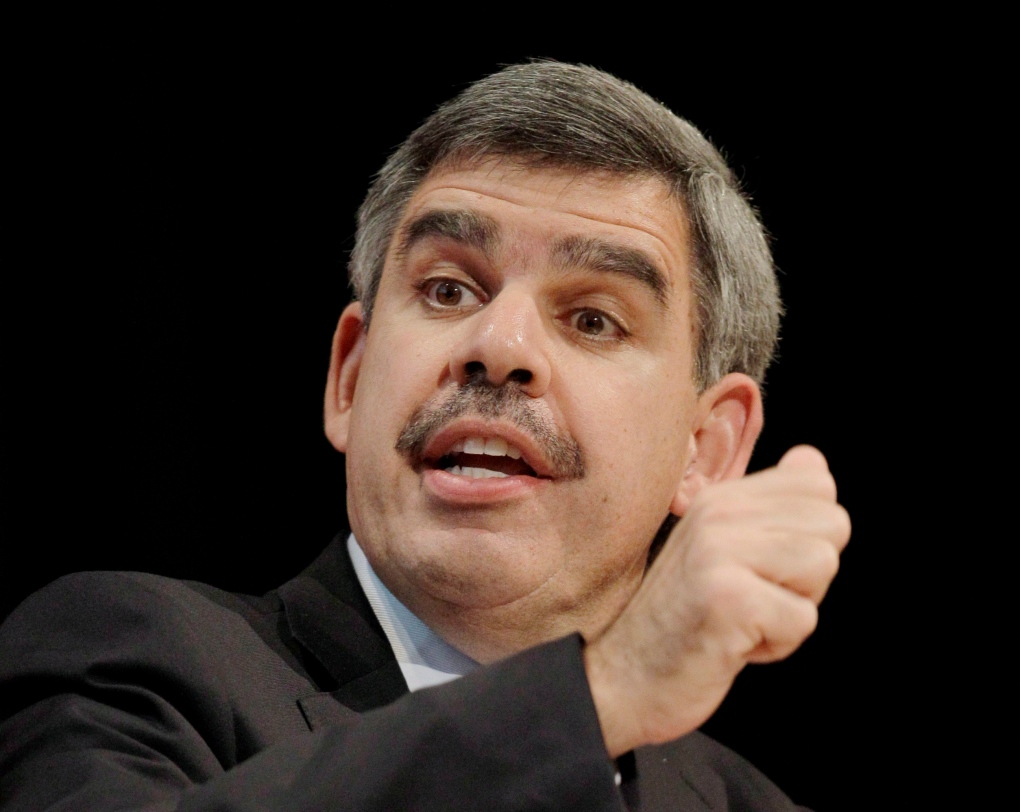 A U.S. dad quit his job, giving up a massive salary, after his 10-year-old daughter gave him a 22-point list outlining all the events he missed so far during the year.

As the CEO of the $2 trillion global investment fund PIMCO, Mohamed El-Erian shocked the finance industry when he quit in January.

In a recent post for Worth that has gone viral, he explained the decision, which saw him leave a post that reportedly earned him $100 million a year.

El-Erian said it was about a year ago when he was repeatedly asking his daughter to brush her teeth, but she wasn't listening. When he asked her why, she responded with a list of 22 milestones he had missed: like the first day of school and the first soccer game of the season.

"And the school year wasn't yet over," El-Erian wrote. "I felt awful and got defensive: I had a good excuse for each missed event! Travel, important meetings, and urgent phone call, sudden to-dos. But it dawned on me that I was missing an infinitely more important point. As much as I could rationalize it – as I had rationalized it – my work-life balance had gotten way out of whack, and the imbalance was hurting my very special relationship with my daughter. I was not making enough time for her."

El-Erian explained he was struggling with the same thing so many parents do – work-life balance.

"Work-life balance was an initiative that we had been devoting more time to at PIMCO. But that knowledge did little to dampen this very personal wake-up call," he wrote.

Dads who are quitting their lucrative jobs to improve work-life balance is a subject that is getting more traction as some high-profile executive have recently written about their experiences.

Last month, former MongoDB CEO Max Schireson wrote a blog post for Time about his decision to step down from the company's top job. He wrote that he struggled to make time for his three children because he was flying around half a million kilometres a year for work.

"I was not with my kids when our puppy was hit by a car, or when my son had (minor and successful, and of course unexpected) emergency surgery," Schireson wrote.

On an overnight flight to Texas he woke up in Arizona to discover the plane made an emergency landing and some traumatized crew members had to be replaced. He decided it was time to address his work-life balance.

In the article, he mentions people often ask his physician wife how she handles her work-life balance. But he writes that he has never been asked that question.

Quitting is something El-Erian and Schireson were financially able to do, but El-Erian recognizes most people don't have this luxury. He hopes companies will pay attention to improving work-life balance for their employees.

El-Erian now manages "a portfolio of part-time jobs” that don’t require as much travel.

He alternates mornings with his wife taking their daughter to school and he often picks her up from school.

"So far, it's been the right decision for me," he wrote. "I'm so grateful that this is providing me greater opportunity to experience key moments in my daughter's life before they're all too quickly gone."