Canadians cut back on spending amid rising interest rates: poll 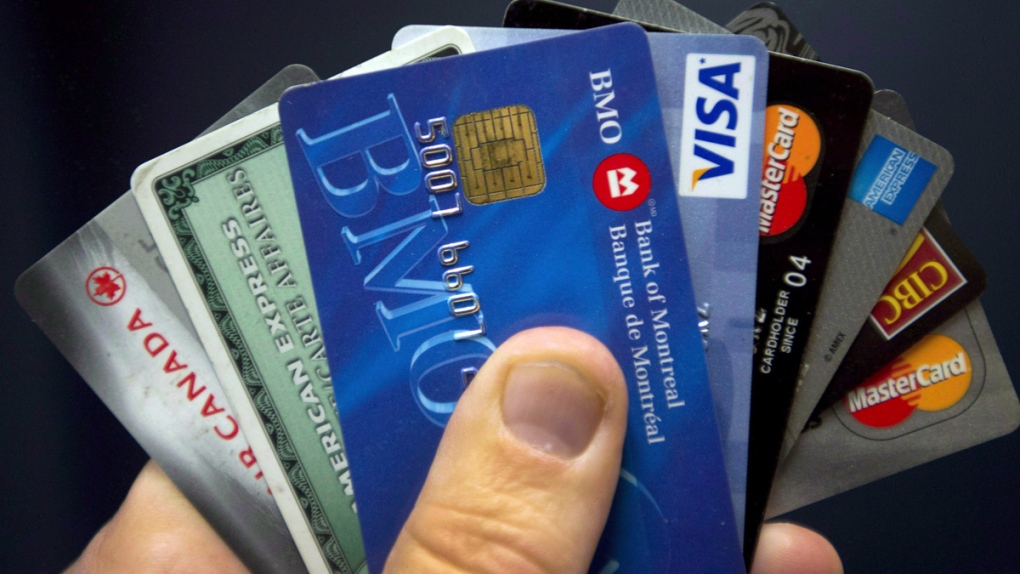 Credit cards are displayed in Montreal on Dec. 12, 2012. (Ryan Remiorz / THE CANADIAN PRESS)

TORONTO - A new survey from Manulife Bank says six in 10 Canadians have taken steps to prepare for rising interest rates, such as cutting back on spending on both extras and essentials.

The poll showed that among those who changed their behaviour, 27 per cent pared back on entertainment, such as movies and bars, 17 per cent put more money into savings accounts, and 10 per cent spent less on essential items, such as groceries.

Two-thirds of those surveyed said they are concerned about rising interest rates, and 23 per cent said they are spending more on interest payments than they did last year.

Manulife Bank president and CEO Rick Lunny said it's a good sign that some Canadians are being more prudent, but many continue to ignore or hide their debt, in part due to stigma.

The Manulife Bank survey of more than 2,000 Canadians conducted in May showed that 20 per cent of Canadians say their spouse or common-law partners do not know how much debt they are in, and 12 per cent of people with debt hid a large purchase from them.

Four in 10 Canadians who have debt say the level of indebtedness is negatively impacting their mental health, and one in three are kept awake at night as a result.