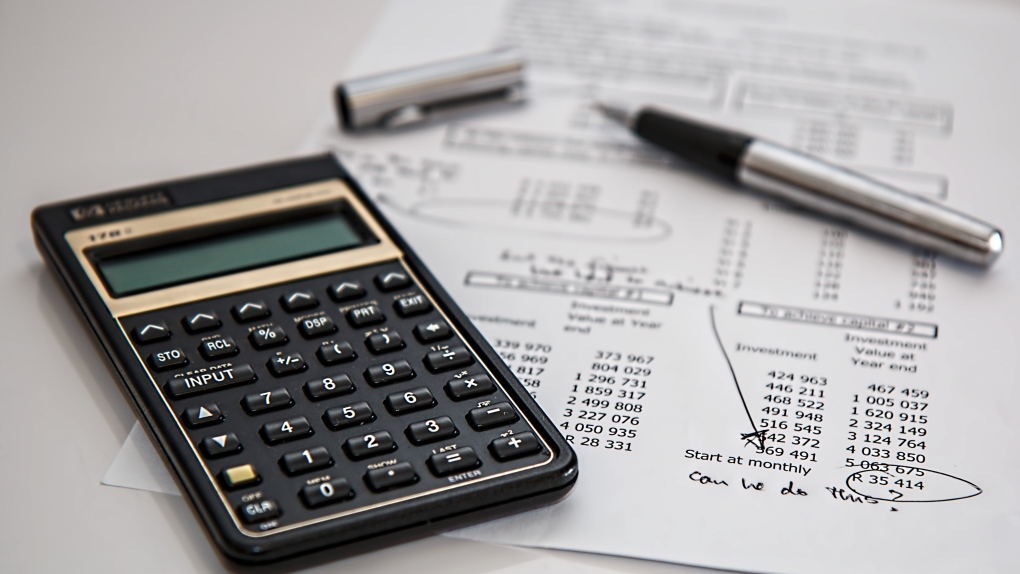 Even traditionally secure professions like accounting are finding themselves affected by the rise of precarious work and the gig economy. (Pixabay)

The growth of the gig economy is leaving Canadians with more flexibility than ever before, but at a cost to their financial security, according to a new study.

The study by BMO Wealth Management surveyed freelance, contract and other temporary workers about their experiences in those precarious jobs. Citing Statistics Canada, it estimates that 2.18 million Canadians are taking part in some form of temporary work – a number which has risen significantly since the 2008 recession.

“The gig economy in Canada is growing at a phenomenal rate that shows no signs of slowing down,” the study reads. “An on-demand, freelance or contingent workforce is becoming the norm.”

Canadian employers are expected to keep moving toward contract jobs and other temporary forms of employment, as doing so allows them to hire for immediate needs without having to be concerned about how the people they are hiring might fit into the organization long-term. This hiring will even extend to occupations typically considered to be permanent fits such as accounting, information technology and human resources, the study said.

The benefit to workers is less clear, although the study suggests people might feel greater job satisfaction if they are able to choose when and where they work.

That feeling of autonomy topped survey respondents’ answers as to why they had entered the gig economy, followed by the potential to make money beyond what they could get from one permanent job and the ability to balance their career with family needs.

Older workers said they were more likely to pick up precarious jobs to give themselves more control over their work situation, while younger workers reported a desire to earn money as a slightly bigger driver for them.

Surveyed workers also expressed frustrations with a number of aspects of the gig economy, particularly the lack of medical benefits, not being paid when sick and not earning as much money as they would like to.