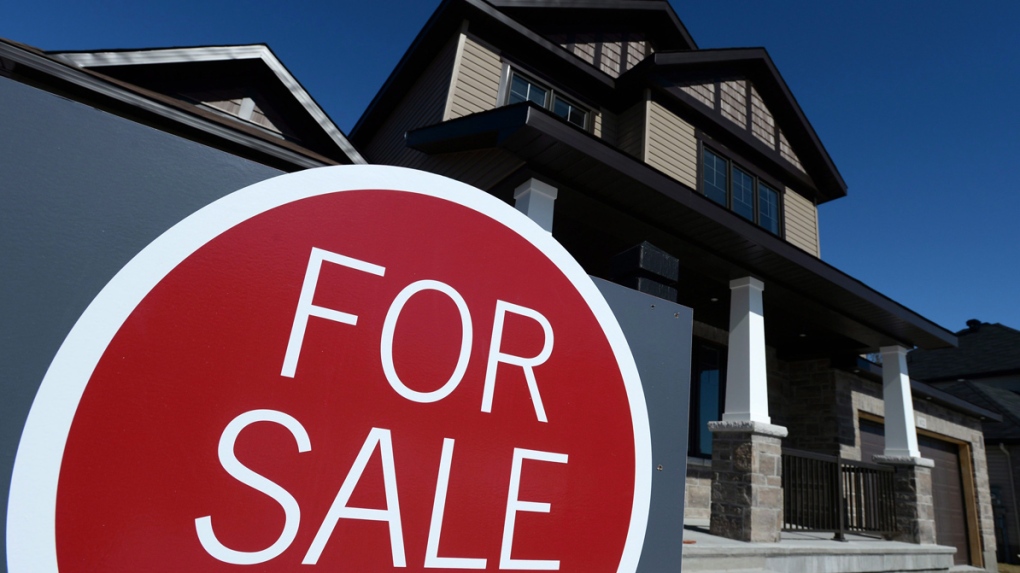 A home for sale is pictured in this undated file photo.

OTTAWA -- Canada's federal banking regulator is phasing out requirements around mortgage deferrals for homeowners hard-hit financially by the COVID-19 pandemic.

The Office of the Superintendent of Financial Institutions says deferrals granted starting Monday and until the end of September will be able to get special capital treatments for loan and premium payments for up to three months, rather than six.

For banks, the rules mean they won't be subject to higher capital requirements because the deferred mortgages won't be considered past-due.

The majority of the mortgage deferrals banks faced were approved in March and April as the pandemic took an economic toll on the country with non-essential businesses shuttered and millions out of work or watching their incomes crash.

As of July 30, there were roughly $170 billion in outstanding residential mortgage deferrals for largest six banks, with the majority set to mature over the next two months.

Come October, the special rules implemented as a result of the pandemic will be removed.

OSFI officials briefing reporters Monday wouldn't speculate on what the regulator might do going forward, only to say that they will act as necessary if they see economic conditions deteriorate.

The officials briefed reporters on the condition that they not be identified.

The regulator is also easing requirements on pension plans by lifting the temporary freeze on portability and annuity transfers implemented months ago when markets went into a tailspin.

The transfers are payments made to pension members when they leave a plan, such as when a worker is laid off.

OSFI had concerns about the solvency of pension plans over March and April, and implemented a freeze on those transfers.

Officials say that uncertainty in markets and by extension on solvency levels has declined, meaning the restrictions are no longer required.

This report by The Canadian Press was first published Aug. 31, 2020