Angry Birds website hacked after claims players were spied on 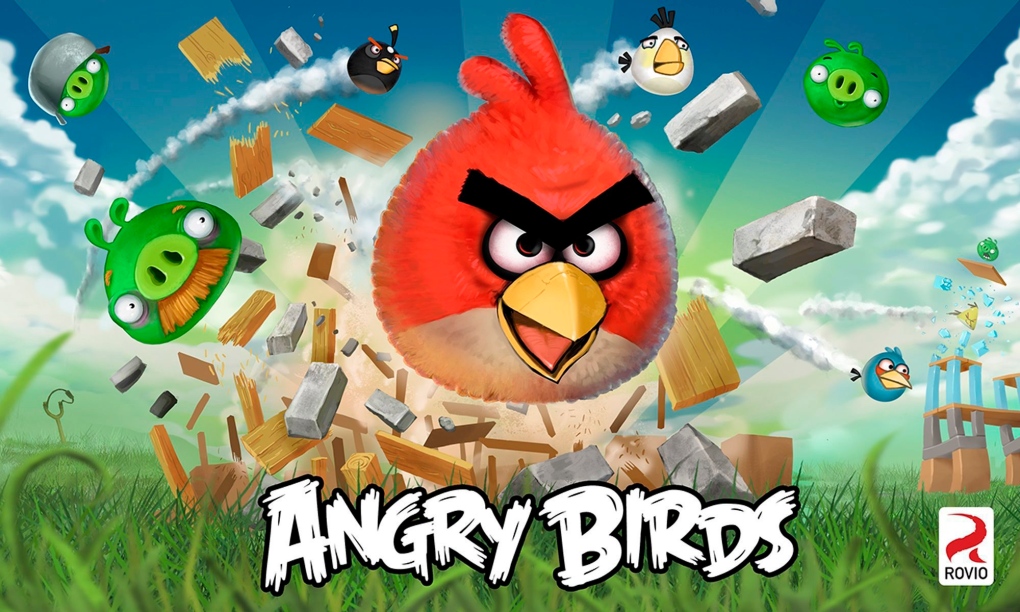 HELSINKI, Finland -- Angry Birds creator Rovio Entertainment Ltd. says the popular game's home pages have been hacked, two days after reports that the personal data of its customers might have been accessed by U.S. and British spy agencies.

Rovio spokeswoman says the hacking lasted a few minutes early Wednesday and that end-user data "was in no risk at any point."

The hacking came after documents leaked by former National Security Agency contractor Edward Snowden suggested that the NSA and Britain's GCHQ had been able to extract information through a host of smartphone apps across the globe, including the Angry Birds game franchise.

Rovio has denied the claims, saying it does not "share data, collaborate or collude" with any spy agencies and that it would re-evaluate third-party advertising networks.