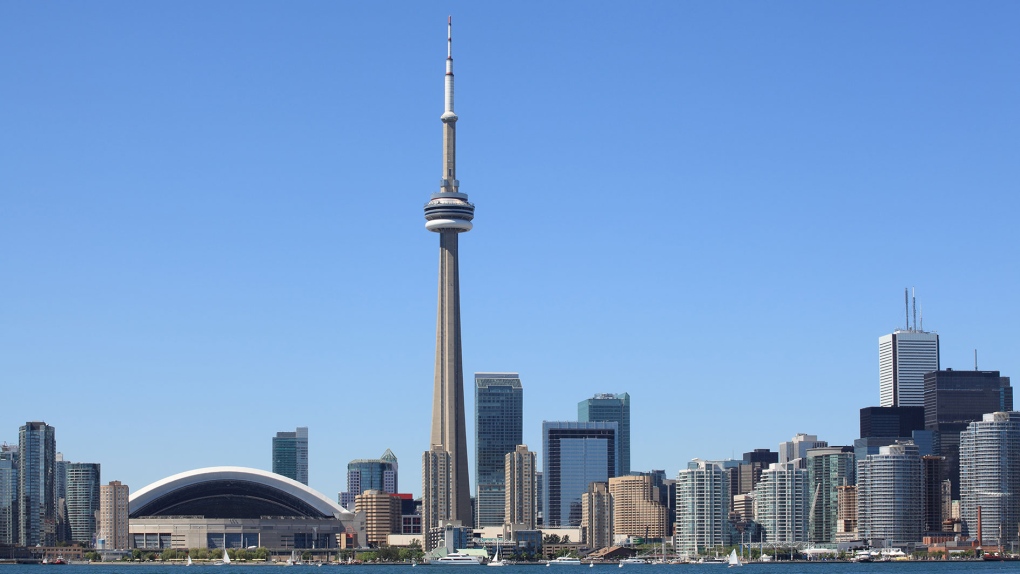 Air Canada has launched a new program that will allow international flyers to make a stopover in Toronto for free, as part of a joint program with the local tourism agency in a bid to bring more visitors to the city.

Flyers from the U.S., Europe and Asia can now tack on a side trip to Toronto -- one of the biggest hubs in North America -- en route to their final destination for up to seven days without any additional fees.

It’s a page taken from Icelandair which also introduced an extended stopover program as a way to bring more tourists to the isolated island nation.

The strategy was recently hailed by CN Traveler magazine as transformative, having “changed the face of Iceland’s tourism industry forever.”

The tie-in also reinforces the image of Icelandair and Air Canada as flagship carriers for their respective countries.

"As Air Canada's global hub, Toronto Pearson is quickly growing in popularity as the most efficient connecting point for US originating travelers to Europe or Asia,” said Benjamin Smith, President, Passenger Airlines in a statement.

“But in addition to being extremely convenient for transiting international travelers, Toronto makes an ideal city getaway ... for those who have the time, as there is a tremendous amount to see and do in one of the world's most multicultural and vibrant cities.”

Air Canada’s extended stopover program is available to travelers whose flights originate out of 50 cities in the U.S., and connect through Toronto to Asia and Europe.