2. Conservative caucus: Conservative Leader Erin O'Toole says he wants Ontario MP Derek Sloan kicked out of the party caucus over a donation to his leadership campaign from a white supremacist.

3. Vaccine delays: At least three provinces are now temporarily delaying or pausing COVID-19 vaccination programs amid fallout from Pfizer's decision to reduce Canada's vaccine deliveries over the next month.

4. Shelters amid COVID-19: A man froze to death overnight, just steps from a downtown Montreal shelter on Saturday, after public health officials banned the shelter from having clients overnight.

5. American tribute: Canadian Alex Trebek is among more than 200 people U.S. President Donald Trump has selected for statues in a soon-to-be-built garden of "American heroes."

Life on Mars?: Life found in ancient water flowing through a northern Ontario mine could eventually help scientists unlock the mystery about whether there was ever life on Mars, according to a scientist at the University of Toronto. 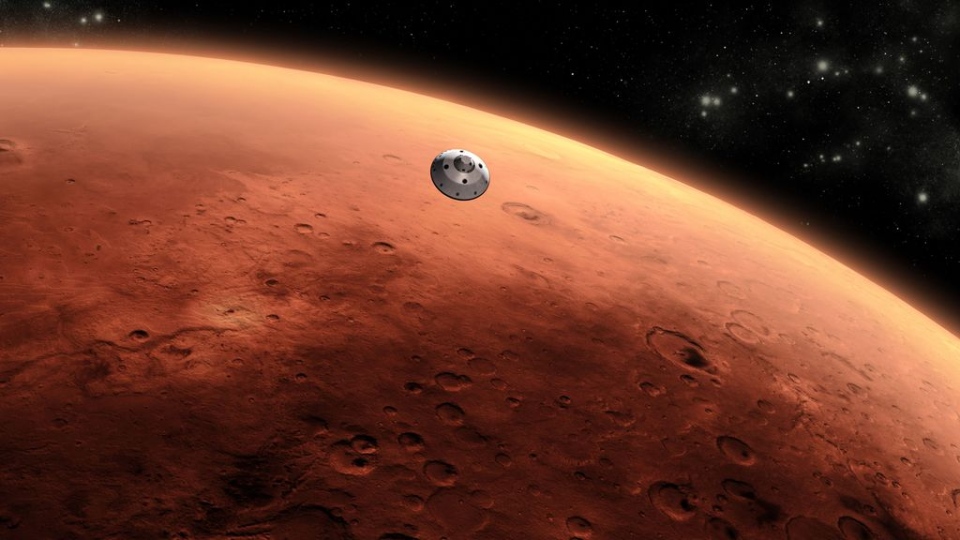