TORONTO -- A Wet'suwet'en hereditary chief says a meeting today with the federal and B.C. governments is back on after it was abruptly cancelled on Wednesday due to a "miscommunication." Here's what else you need to know to start your day.

1. Coronavirus cases: As the list of countries dealing with COVID-19 grows, a Toronto infectious disease expert says the virus outbreak is already likely at pandemic level -- but the status of the disease is not clear because some countries are hiding the extent of their outbreak.

2. Indigenous land rights: A group of Indigenous youth who are protesting outside British Columbia's legislature say their fight goes beyond solidarity with the Wet'suwet'en hereditary chiefs.

3. SNC-Lavalin affair: The Conservatives are pushing to revive a request for a committee probe of the Ethics Commissioner's report that found Prime Minister Justin Trudeau broke the federal Conflict of Interest Act in relation to the SNC-Lavalin scandal.

4. ISIS orphan: After spending two weeks in northeastern Syria, a Canadian man has finally found his four-year-old orphaned niece Amira. However, he has been forced to leave the country without her.

5. Billionaire count: While the rest of the world added 346 billionaires in one year, Canada's population of ultra-rich remained unchanged, according to a new global ranking of the wealthiest people. 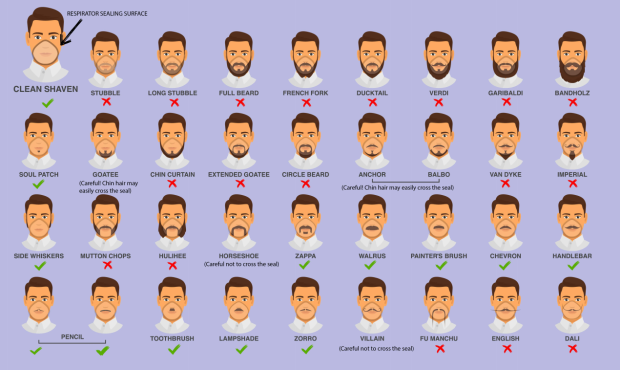