U.S. orders diplomats to leave Chad as rebels near capital 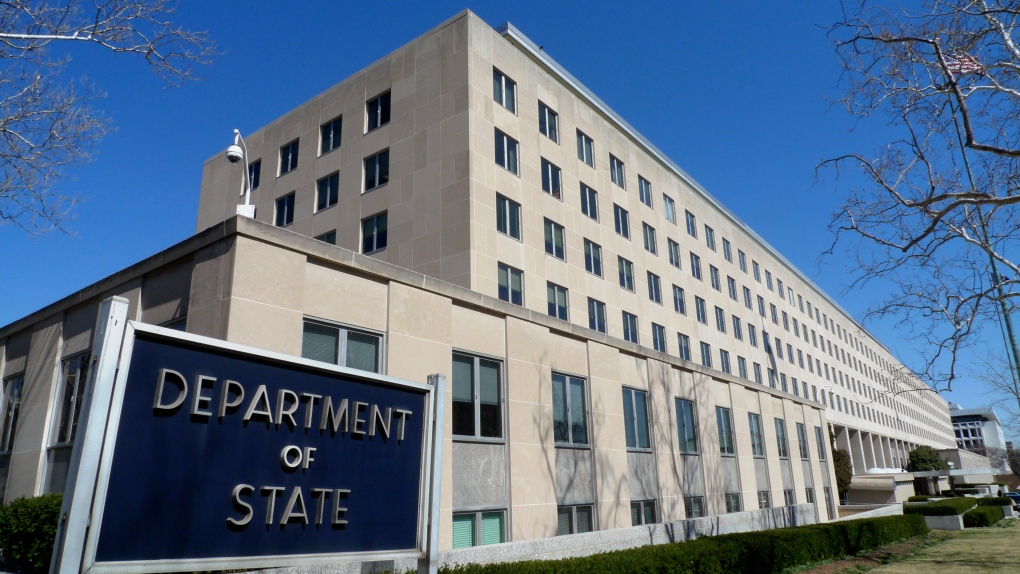 WASHINGTON -- The State Department on Saturday ordered non-essential diplomats at the U.S. Embassy in Chad to leave the African nation due to potential insurgent attacks on the capital.

In addition to non-essential embassy staff, the department also ordered the families of American personnel stationed there to leave because armed groups appear to be moving on the capital of N'Djamena.

"Armed non-governmental groups in northern Chad have moved south and appear to be heading toward N'Djamena," the department said in a travel alert. "Due to their growing proximity to N'Djamena, and the possibility for violence in the city, non-essential U.S. government employees have been ordered to leave Chad by commercial airline."

The department has long warned Americans not to travel to Chad because of unrest and the presence of the jihadist Boko Haram group. It said any Americans there now who wanted to leave should do so.

Landlocked Chad is home to nearly half a million refugees from neighbouring Sudan, Nigeria and Central African Republic. Another 330,000 Chadians are internally displaced, the majority in the volatile Lake Chad region where Boko Haram militants are active.