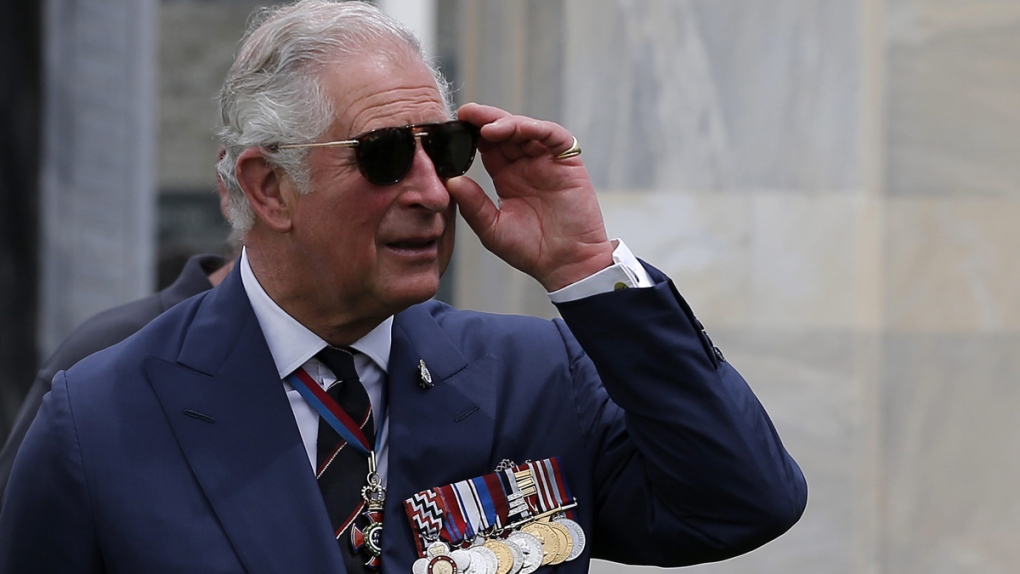 Prince Charles visits the Commonwealth War Graves in Athens on May 10, 2018. (Costas Baltas, Pool via AP)

ATHENS, Greece - Prince Charles, the heir to the throne, has met the head of Greece's Orthodox Christian Church, Archbishop Hieronymos, during an official visit to Athens.

Charles has long been interested in Orthodox Christianity, privately visiting monasteries in Romania and Greece -- where his paternal great-grandfather reigned and his father, Prince Philip, was born.

Also Thursday, the Prince of Wales and his wife Camilla, Duchess of Cornwall, had a brief walk through central Athens, chatting with passers-by as they went to visit a small Byzantine-era church.

Charles was also due to board a historic Greek warship now serving as a floating museum, the Georgios Averof.

The royal couple arrived in Greece for a three-day visit Wednesday, meeting the country's prime minister and president. They will visit the island of Crete Friday.

The beautiful Church of St. Eirini is one of the stops on the walking tour in Athens. #RoyalVisitGreece pic.twitter.com/jkQR8wSAuG

The Prince of Wales is meeting with His Beatitude Archbishop Ieronymos II of Athens and All Greece this morning on the second day of #RoyalVisitGreece. pic.twitter.com/m5ZzXrRQdF