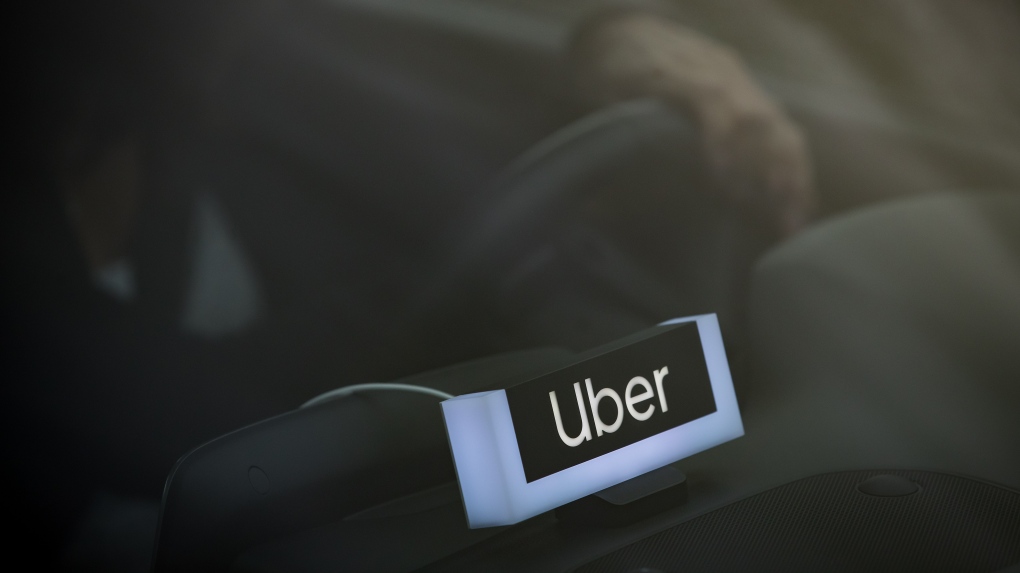 Two teenage girls have been charged in the carjacking death of an Uber Eats driver this week in Washington, D.C., police say.

Mohammad Anwar, 66, of Springfield, Virginia, was killed Tuesday afternoon near Nationals Park, the Metropolitan Police Department said in a statement.

Anwar was working as an Uber Eats driver, says a GoFundMe page set up by his family.

"We are devastated by this tragic news and our hearts go out to Mohammad's family during this difficult time," an Uber spokesperson said, according to affiliate WTOP. "We're grateful the suspects have been arrested and thank the Metropolitan Police Department for their diligence with this investigation."

The girls, 13 and 15, assaulted Anwar with a Taser while carjacking him, which led to an accident in which he was fatally injured, police said.

The girls were charged with felony murder and armed carjacking, police said.

The younger girl is from the southeast section of D.C., the older from Fort Washington, Maryland, police said.

Anwar immigrated from Pakistan in 2014, his family said on the GoFundMe page.

He "was a beloved husband, father, grandfather, uncle, and friend who always provided a smile when you needed one. He leaves behind a family, near and far, who cherish, love, and miss him dearly," the family said.