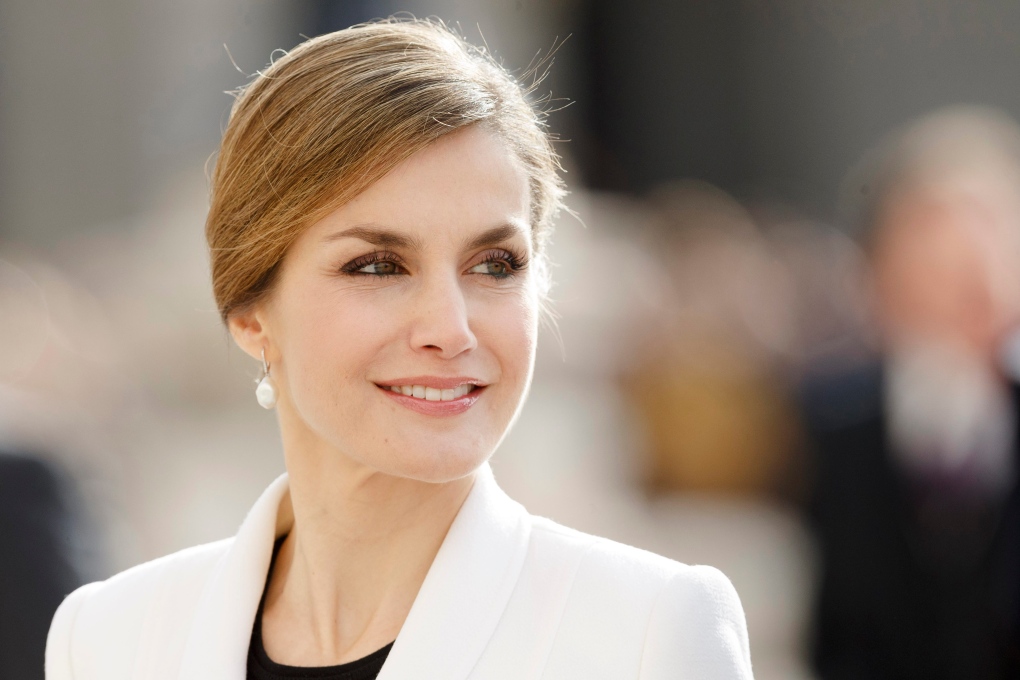 The open letter published in the newspaper came a day after the digital publication eldiario.es reported messages in October 2014 between Letizia and Javier Lopez Madrid, a longtime friend of King Felipe VI and former Bankia bank board member.

Letizia used an expletive to describe to Lopez Madrid the section of El Mundo that printed a story about him and the credit card scandal, adding "we know each other, like each other, respect each other."

Lopez Madrid, one of dozens of former bank executives and board members being investigated for the credit card purchases, thanked Letizia and wrote: "I'll make every effort to be careful in the future, we live in a very difficult country and I will be even more conscious about my conduct."

Felipe then joined in the text conversation and said he wanted to have lunch with Lopez Madrid soon to discuss something in person instead of via text messaging or telephone.

Spain's royal palace does not dispute the validity of the text messages, said an official who spoke on condition of anonymity because of palace rules.

Lopez Madrid is also under investigation for alleged illegal financing of the Madrid branch Spain's conservative Popular Party. The party ruled the country from 2011-2015 and now leads a caretaker government following an inconclusive December election.

El Mundo's open letter was written by Inaki Gil, editor of the society, fashion and gossip section that published the story criticized by Letizia, who was a television journalist before marrying Felipe.

Separately, acting Justice Minister Rafael Catala said an investigation would be opened to determine how the text messages leaked. He said he was concerned the messages "could be associated with a judicial proceeding."

The leaked messages emerged as Felipe has worked hard to restore the credibility of Spain's monarchy following the abdication of his father Juan Carlos in 2014.

Juan Carlos was roundly criticized for going on an expensive elephant hunting trip at the height of Spain's economic crisis and his popularity also suffered because of a public funds embezzlement investigation targeting Inaki Urdangarin, the husband of Princess Cristina, Juan Carlos' daughter.

They are both defendants in an ongoing fraud trial. Cristina could get a maximum sentence of eight years in jail if found guilty of tax fraud and Urdangarin faces a possible penalty of nearly 20 years for more serious charges.