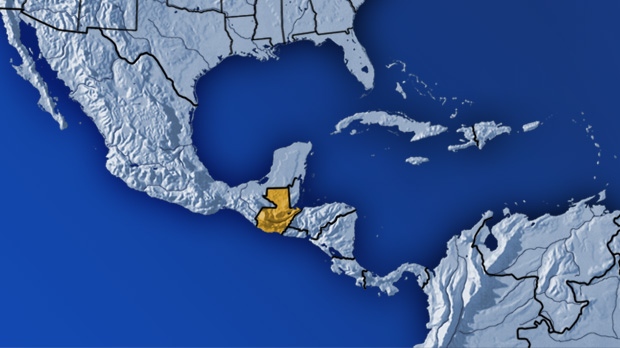 GUATEMALA CITY -- Six Guatemalan climbers have died while hiking up the Acatenango volcano during a cold snap, and two others are injured, authorities said.

The head of Guatemala's national disaster committee, Sergio Cabanas, said Sunday that a 23-year-old man and two women aged 19 and 21 suffered hypothermia. The disaster committee said Monday that three other bodies had been found.

The climbers were apparently members of two separate groups. Authorities were alerted by a cellphone call from the peak and began the rescue operation Sunday.

Cabanas said four other climbers who also got in trouble were being brought down the volcano and were receiving medical care. About 60 rescue personnel were participating in the effort.

The bodies were being housed at an improvised morgue on the volcano's slopes.

The 13,050-foot (3,976 metre) high Acatenango volcano west of Guatemala City is one of the area's biggest tourist attractions.

Authorities are encouraging people not to scale volcanic peaks in the area during the current cold snap, which is expected to last several more days.