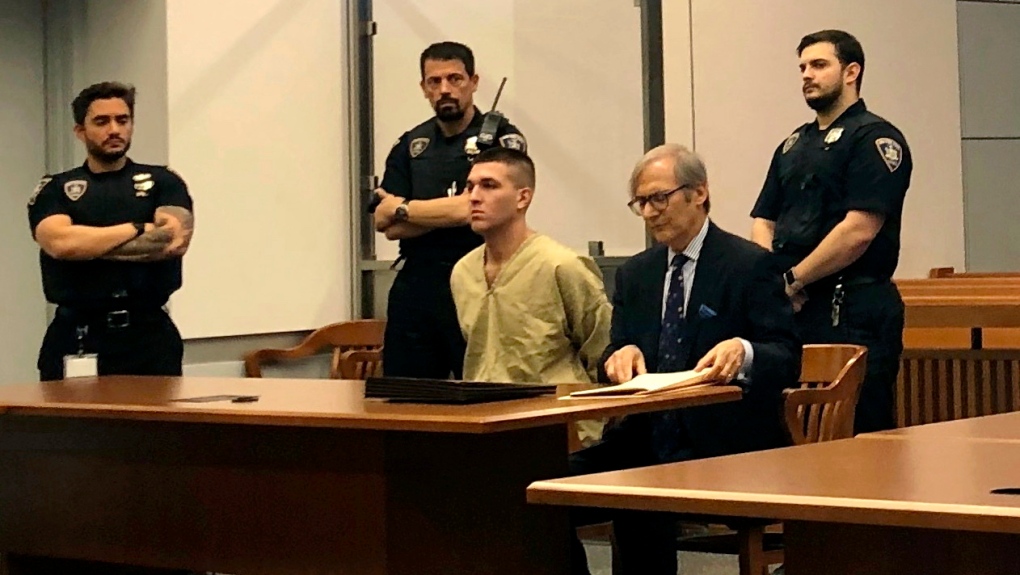 NEW YORK -- The 24-year-old man accused of killing the reputed boss of New York's Gambino crime family knew he was a marked man.

At a bail hearing on Thursday, Staten Island prosecutors said that shortly after the shooting Anthony Comello sent a text message saying "I'm on the run" and "my family is marked."

Comello has pleaded not guilty to murder and weapon possession charges in the death of Francesco "Franky Boy" Cali. Authorities have said the March 13 killing may have been related to a romantic dispute, not mob business.

The Daily News reports that Comello's attorney on Thursday asked that he be released on $1 million bail, but the judge denied the request.