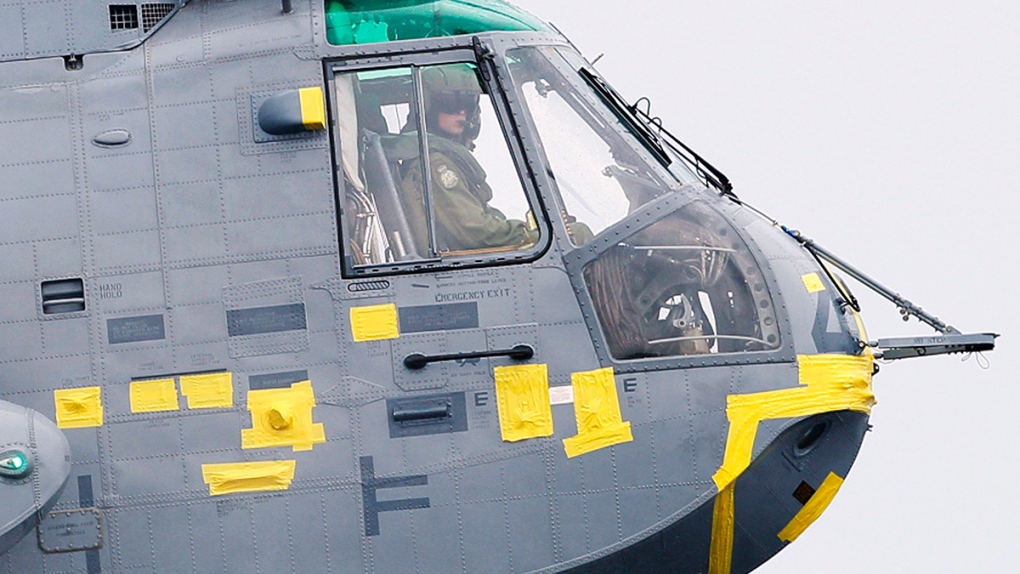 Prince William, the Duke of Cambridge, is seen at the controls of a helicopter in Dalvay-by-the-Sea on Prince Edward Island, during the Royal Tour of Canada, Monday, July 4, 2011. (AP / Robert F. Bukaty)

LONDON -- Prince William has talked of "dark moments" in his job as an air ambulance pilot as he spoke of the strength he takes from the camaraderie of being part of a four-person helicopter crew.

Britain's second-in-line to the throne shared his experiences Tuesday on the BBC Future website released during National Air Ambulance Week.

Sitting in the open side door of the air ambulance with Capt. James Pusey, William says his most challenging case had to do with a patient who had suffered burns and who was "beyond help."

William says "there are some very sad, dark moments and you know we talk about it a lot. That's the best way of dealing with some of the situations."

The prince works as a pilot with East Anglian Air Ambulance.

He was trained by the Royal Air Force as a search and rescue helicopter pilot and conducted numerous missions while stationed at a base off the coast of Wales.