Pope meets with Argentine judge who confirmed bishop was assassinated 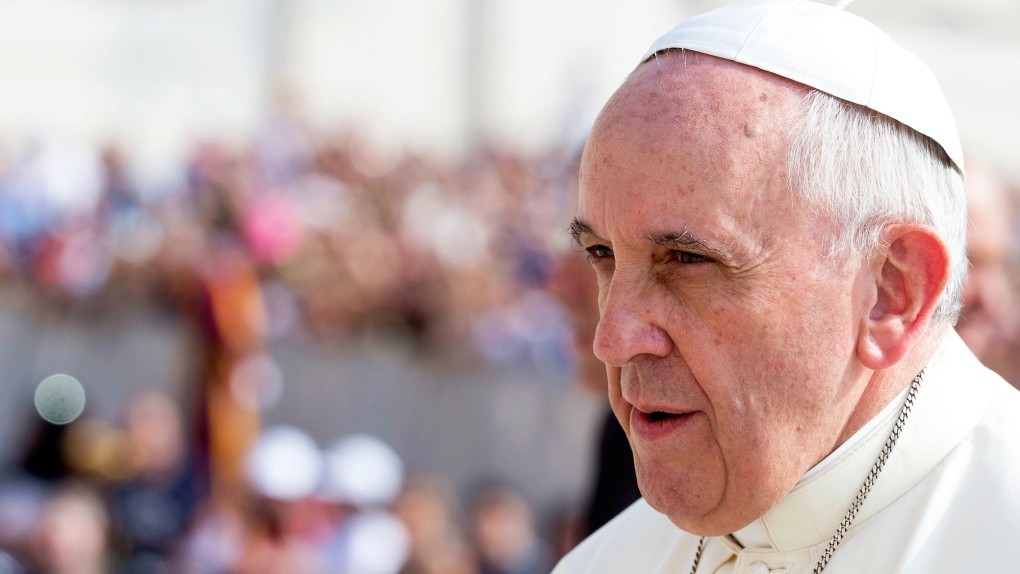 VATICAN CITY -- Pope Francis met Monday with an Argentine judge who played a key role in the recent convictions of two former military officers for one of the most notorious crimes of the country's Dirty War.

For decades, officials insisted the death was accidental. But the case was reopened in 2010 after a former priest who had been riding with the bishop said their car had been forced off the road.

The Vatican provided no details of Francis' meeting Monday with Piedrabuena. But earlier this year, the Holy See provided Vatican documentation to the court showing that Angelelli had warned Rome of his problems with the military.

In one dispatch to the papal ambassador in Buenos Aires one month before he was killed, Angelelli complained that many "honourable" people were being imprisoned and that the military was justifying its torturous ways by saying they had to "kill the enemies of God and country."

The future pope -- Jorge Mario Bergoglio -- was the Jesuit leader in Argentina at the time and was on good terms with Angelelli, though he did not embrace the socialist-influenced Liberation Theology of the elder man.

Bergoglio though intervened at Angelelli's request to shelter three seminarians targeted by the same death squads that had killed some Catholic lay workers in La Rioja.

Bergoglio hid the three in his seminary in Buenos Aires just as Angelelli was assassinated.

When the Argentine church finally acknowledged in 2006 that Angelelli had probably been murdered, the then-Cardinal Bergoglio celebrated Mass in La Rioja and called Angelelli a "martyr," in the first official church homage to him.