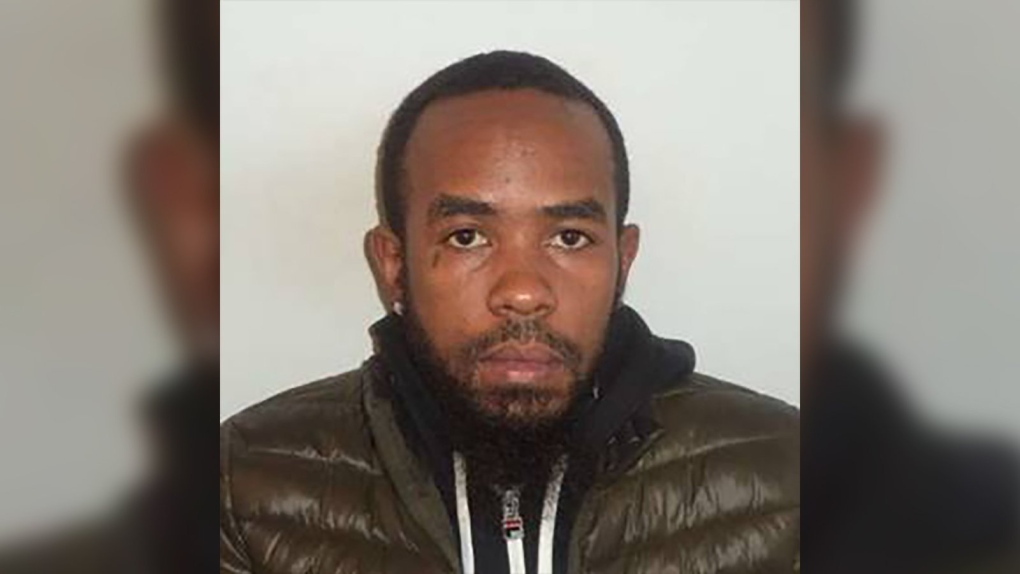 Police in Maryland have arrested a man wanted on murder charges in a fatal stabbing outside a Popeyes restaurant last week, the Prince George's County Police Department announced early Thursday.

The suspect has been identified as 30-year-old Ricoh McClain, police said in a news release.

McClain was first identified by an officer who viewed the security footage from the restaurant and recognized him from interactions he had had with McClain on the street, said Jennifer Donelan, a spokeswoman for the Prince George's County Police Department.

Surveillance footage showed several people were waiting in a line set aside for ordering Popeyes popular new chicken sandwich when Davis entered the store and cut in front of several customers.

McClain confronted Davis about his conduct, and 15 seconds later the two went outside the restaurant, where McClain stabbed Davis, police said.

Police last week released a photo of McClain and a woman who was with him when he fled. The woman was interviewed and is considered a witness. She doesn't face charges, police said.