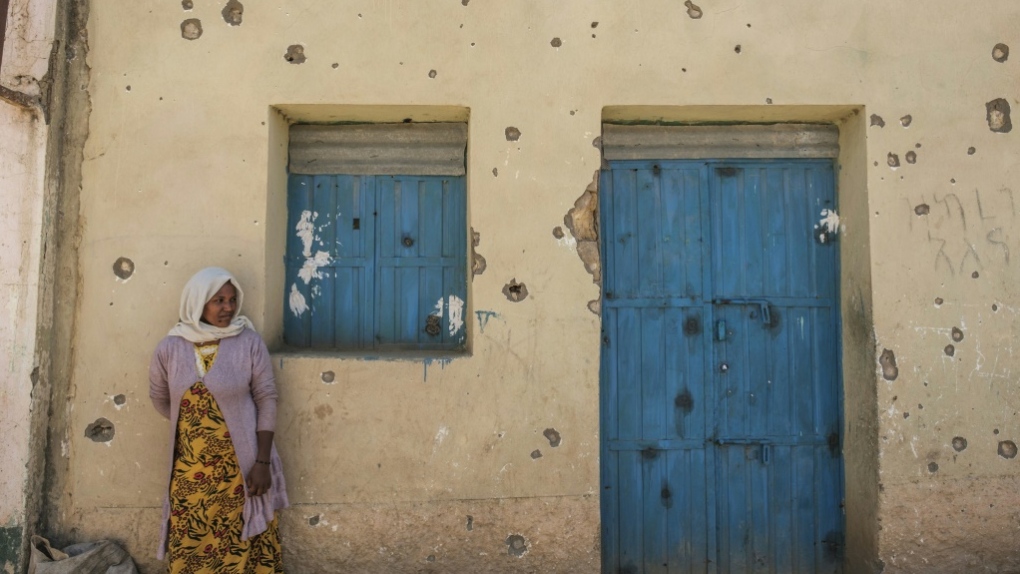 NAIROBI, KENYA -- The medical charity Doctors Without Borders (MSF) said Wednesday its staff had been attacked, and had witnessed Ethiopian soldiers executing at least four men in the war-torn northern Tigray region.

The charity, known in French as Medecins Sans Frontiers, said in a statement that three staff members had been travelling in a clearly marked MSF vehicle on Tuesday on the road from regional capital Mekele to Adigrat when the incident happened.

"Along the journey they encountered what appeared to be the aftermath of an ambush of an Ethiopian military convoy by another armed group, in which soldiers were injured and killed. Military vehicles were still on fire," said Karline Kleijer, head of emergency programs for the charity.

She said Ethiopian soldiers at the scene stopped the MSF car and two public transport minibuses driving behind it.

"The soldiers then forced the passengers to leave the minibuses. The men were separated from the women, who were allowed to walk away. Shortly afterward, the men were shot."

The MSF team was allowed to leave, but their vehicle was again stopped by soldiers not long after.

"They pulled the MSF driver out of the vehicle, beat him with the back of a gun and threatened to kill him. Eventually the driver was allowed to get back into the vehicle and the team could return to Mekele."

Ethiopia's army could not be immediately contacted for comment on the statement.

After weeks of efforts to assert that normalcy is returning to Tigray, Abiy conceded Tuesday that there had been atrocities committed in the semi-autonomous region.

"Battle is destructive, it hurts many, there is no question about it. There have been damages that happened in Tigray region..." he said.

Residents of Tigray have told human rights groups and journalists of massacres, widespread sexual violence and indiscriminate killings of civilians by security forces.

Abiy also admitted soldiers from neighbouring Eritrea were in the region.

Ethiopia's rights body on Tuesday corroborated studies by international rights groups that a bloody massacre had taken place in the historic town of Axum in November, saying over 100 had been killed by Eritrean soldiers.