Mother rammed barber with car because she was upset with son's haircut: authorities 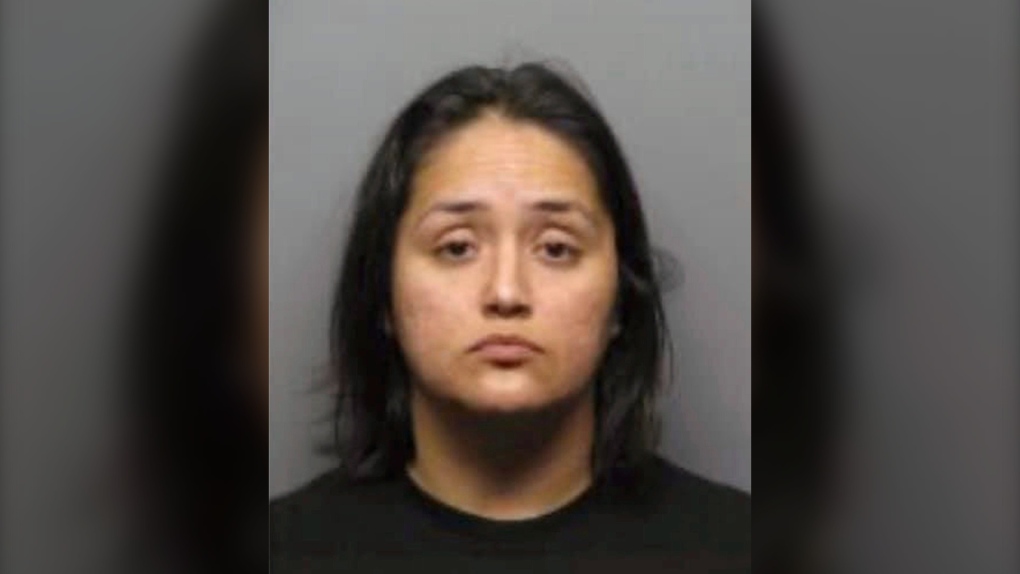 Ruby Delgadillo, 28, brought an attorney with her when she turned herself in Wednesday and refused to give a statement to detectives, the Antioch Police Department said.

Police said Delgadillo last week rammed into Brian Martin, 63, with her car, smashing him into a glass storefront and breaking his leg because she was upset with her son's haircut.

"She was trying to kill me," said Martin, owner of the Delta Barber Shop in Antioch, a city 45 miles (72 kilometres) east of San Francisco.

Martin told reporters Delgadillo had been his customer for over a year and was usually pleasant but last Wednesday she became upset over a small nick on her son's neck.

Martin said she appeared to snap, locking eyes just before driving into him.

He said the boy sustained the small scratch because he wouldn't sit still.

Delgadillo, of Brentwood, was booked into Contra Costa County jail in Martinez and is scheduled to be in court Thursday, the department said in a statement. It did not say what charges she faces.