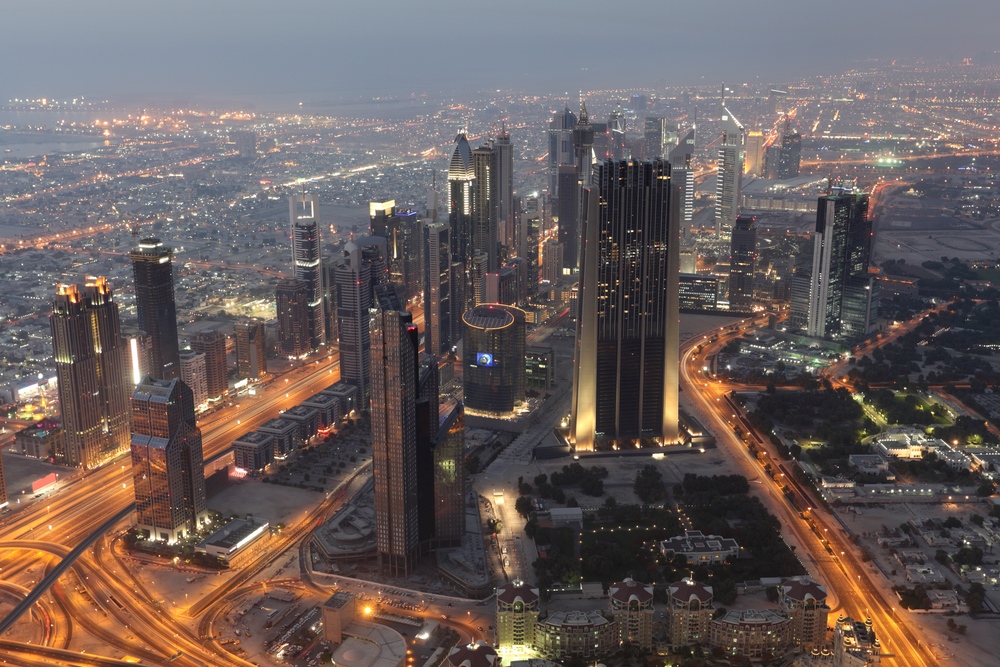 The skyline of Dubai is seen in this stock image. (Philip Lange / Shutterstock.com)

DUBAI, United Arab Emirates - Dubai's ruler has ordered three men who filmed themselves feeding a live cat to a starving dog to clean the city-state's zoo for four hours a day for the next three months.

Sheikh Mohammed bin Rashid Al Maktoum said in a statement Wednesday that "this brutal and cruel act contravenes our values and the teaching of our tolerant religion, which preaches mercy and welfare for animals."

The video of the men, who intentionally starved the dog for eating his owner's food, angered residents of the United Arab Emirates for days.

This is the second-such sentence given by Sheikh Mohammed recently.

In late February, he ordered those filmed doing high-speed turns in an SUV near pedestrians at an outdoor shopping mall to perform four hours of community service for 30 days.